Some say the number 13 is unlucky… and perhaps it is. When it comes to football and injuries, no bad luck is needed. It’s Week 13 of the NFL season and multiple high-profile names are on the list. Whether or not the accursed number has anything to do with it matters not. The fantasy playoffs are looming, and there is no feeling of worse luck than losing a stud player to injury at this juncture. Despite the “ number 13” and other superstitious feelings, this is to be expected in football. It’s a sport that delivers injuries quicker than Amazon delivers Christmas gifts. Speaking of gifts, The Infirmary is always here to give the gift of knowledge… Let’s go!

Carolina is heading into a BYE week, yet this is possibly the most relevant news of the week. McCaffrey has struggled to stay on the field recently, and he ends the 2021 season on the Injured Reserve. In his stead, Chuba Hubbard will take up the reigns. The rookie was decent in relief, but only managed one game over 100 yards and one touchdown during CMC’s absence. Consider Hubbard for emergency use only.

Starting running backs are down all over the place. While CMC is departing for the year, these other backs should all return within a week or two. Swift’s recovery could last longer, but the Lions coaching staff is optimistic. While he is away, Jamaal Williams will handle lead duties. After Swift went down early in the game against the Bears, Williams handled the bulk of the workload. Godwin Igwebuike and Jermar Jefferson combined for seven total snaps in the contest, solidifying Williams as the guy. Howard’s absence would bode well for Miles Sanders of the Eagles didn’t hate him. Maybe this is the week he is finally unleashed.

Alexander Mattison will once again start for the Vikings with Cook out. He has certainly been awesome in relief duty, and he’s likely to continue. That said, keep an eye on the rookie Kene Nwangwu, should he suit up after dealing with an illness late in the week. He’s been stellar on kickoff returns, taking two to the house in recent weeks. He might be hard to keep off of the field with that 115.2 (96th-percentile among qualified running backs) Speed Score. As for the Broncos, fantasy managers will finally get a Javonte Williams start to salivate over. He has been involved in both the run and pass game, and will be the featured back against the Chiefs; Sunday night will be his true coming out party.

With Melvin Gordon doubtful against the Chiefs, is Javonte Williams ready to take over the backfield? 🤔 pic.twitter.com/xVZwvvtKUp

The injury to Deebo hurts a Niners team that was getting in a bit of a groove. This boosts the other relevant San Francisco weapons; George Kittle, Brandon Aiyuk and Elijah Mitchell all get a bump up. With Jones out for the Giants, Mike Glennon gets the start, making it very difficult to trust any New York pass catchers. Saquon Barkley could be sneaky good this week, however. Last but not least, the hits keep coming for Vegas. Quarterback Derek Carr and the offense will be with even fewer weapons. Though, that’s not entirely true. Foster Moreau is more than capable of handling that role, even if it’s not quite to Waller’s level. 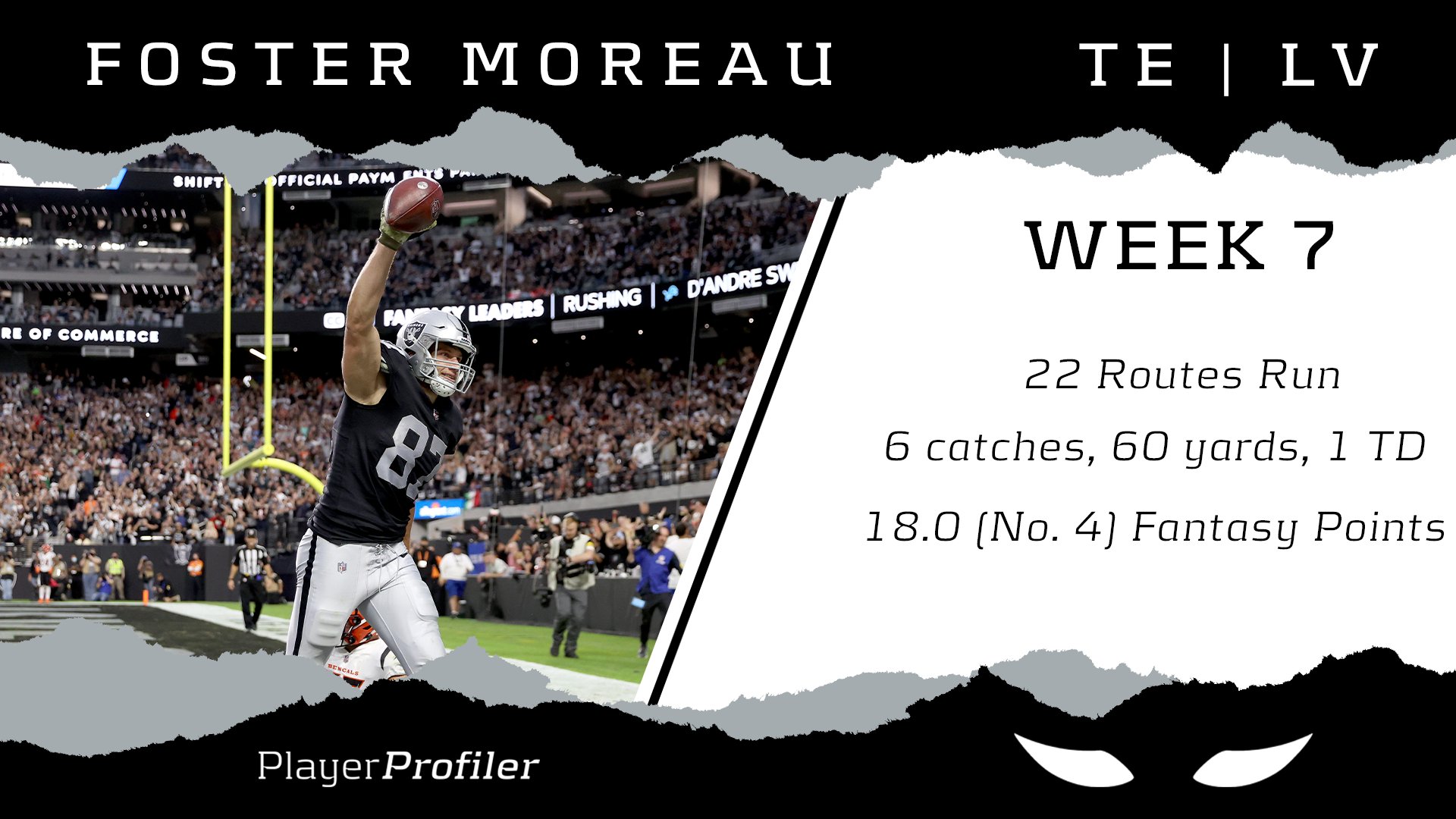 In Week 7 when Waller missed, Moreau caught six receptions off of six targets and a touchdown. Besides, Carr needs him.

The true bummer in this category is Fields; it would’ve been fun to see him across the field from Cardinals QB Kyler Murray. That’s likely a no-go. The Giants continue their banged up ways, likely down two of their top wideouts along with their signal caller Jones. And yes, Lindsay is on the Dolphins. Anyone see that coming?

The good news here is that we should finally see Murray back under center for the Cards. However, it may be with Hopkins in a limited role (or without him entirely). It also looks to be crumby weather in Chicago, so temper expectations. Not so good news for Philly fans, as Hurts is indeed expected to miss the match against the Jets. Have no fear, this just means we get Gardner Minshew back in our lives. The former Jags quarterback is one of the better backups in the league, and should be able to keep the offense afloat. Most players on the list seem to be on the right track, but questions do remain with Rams back Henderson. Sony Michel would take the lead without Henderson, and could have a helluva Sunday against the aforementioned lowly Jags. And he’s just $4,300 on Draft Kings. Plug and play.

Fantasy managers are due for another week of rough waters, but there are plenty of options available to cover injuries and a BYE week featuring the Browns, Packers, Panthers and Titans. No doubt, some guys are going to be truly missed this week. That said, this is no time to buckle; no time to waiver (except the wire). This is a time for resilience, and also smart decisions. Start decisions based on good information, such as there is to be found each week in this fun little article series. As the season rolls to conclusion, don’t miss one word out of The Infirmary!