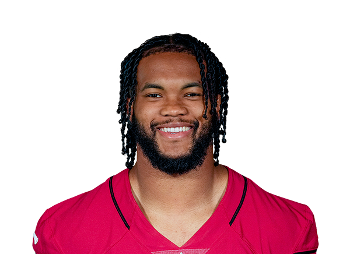 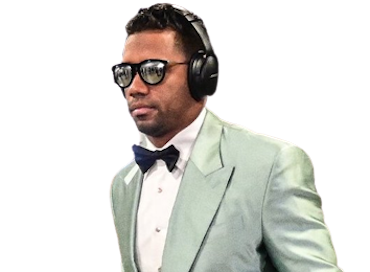 Kyler Murray Not Expected To Be Ready For 2023 Season

Kyler Murray Unlikely To Be Ready For 2023 Season

The Pace of Play Report: Week 4

Who is Kyler Murray

Kyler Murray was a five-star recruit and ultimately committed to Texas A&M, a school where his father, Kevin Murray, previously played quarterback. As a true freshman, Murray lost out on the starting quarterback job to Kyle Allen and subsequently transferred to Oklahoma to play both football and baseball. After sitting out the 2016 season, Murray backed up Baker Mayfield in 2017 before taking over the starting quarterback job for the Sooners in 2018. That season Kyler Murray lit up college football showcasing his dual threat ability passing for 4,361 yards and rushing for 1,001 yards in route to a Heisman trophy. Murray finished his college career with a 99th percentile 95.8 College QBR and a 99th percentile 11.6 College YPA. After the college football season, Murray resumed his baseball career playing outfield for Oklahoma and batting .296 with 10 homeruns in 226 plate appearances. Murray went onto be selected ninth overall in the 2018 MLB draft by the Oakland Athletics and even signed a contract to play for the A’s with the intention to report to spring training. However, Murray soon thereafter had a change of heart and declared for the 2019 NFL draft.

While Murray did not test at the NFL combine, he did measure at a height of only 5 feet 10 inches making him one of shortest quarterbacks in the NFL history. His 9 ½ hand size also measured below average. It was not until his Oklahoma pro day that Murray showcased his elite athleticism posting a 4.44 40 time. Murray would go on to be selected with the first overall pick by the Arizona Cardinals. He was immediately installed as the Cardinals starter in the 2019 season. Murray went on finish as the QB11 in fantasy points per game and was named the NFL’s Offensive Rookie of the Year. Since his rookie season, Murry has been a top five quarterback at the position with fantasy rankings of the QB2 and QB4 in fantasy points per game in 2020 and 2021 respectively. He has displayed the ability to excel with the deep balls, posting the best Deep Ball Completion Percentage in the league in 2021. He also is calm under pressure with a top ten ranking in Completion Percentage Under Pressure in 2020 and 2021. Despite playing in Zac Taylor’s horizontal raid system Murray has also finished in the top 15 among all quarterbacks in Air Yards since 2020.