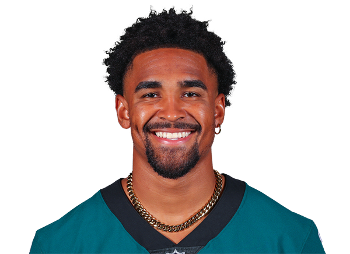 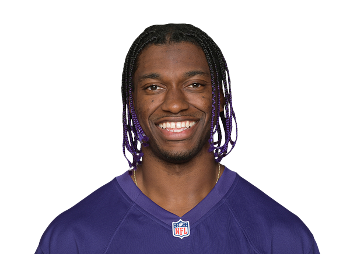 NFC East Post Week 6 Report - The Best in the NFC?

Who is Jalen Hurts

Jalen Hurts posted a 94th-percentile 40 time of 4.59 in the 2020 pre-draft process. He had above-average hand size, measuring in at 9 3/4-inches. The Eagles drafted Hurts with the No. 53 overall pick. The selection was seen as something of a surprise, given the Eagles already seemed to have their long-term quarterback locked up in Carson Wentz.

Hurts got his chance to start as a rookie with Wentz's hold on the quarterback loosening after several poor performances. He started the last four games of the 2020 season, rushing for 106 yards in his first career start against the Saints. But in those four games, he never completed more than 56.7-percent of his passes. In 2021, he boosted his completion rate up to 61.3-percent, finishing with 3,144 passing yards and 16 touchdowns. Hurts was not afraid to go deep, averaging 9.0 Air Yards per attempt and finishing No.15 with 62 Deep Ball attempts. But he was not at his best when under pressure, evidenced by a 38.9-percent (No. 25) Pressured Completion Rate. Hurts was also hampered by his receivers, who committed 30 drops throughout the season (No.10). Hurts finished just No.31 in True Passer Rating with 65.5, but he was 19th with a 48.8 QBR. He remained a factor in the ground game in 2021, leading all quarterbacks with 140 rushing attempts, 782 rushing yards, and 10 touchdowns. This helped his fantasy ranking, as he led all quarterbacks with 0.70 Fantasy Points per Dropback.