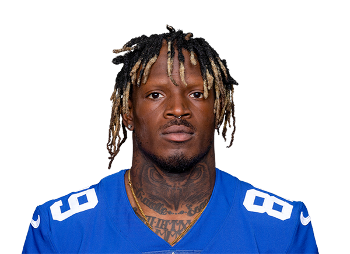 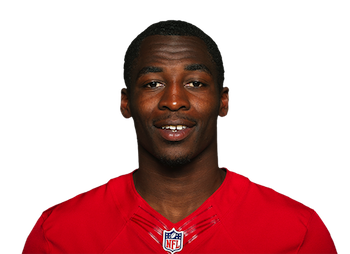 Divisional Round Showdown: Chiefs vs Jaguars

Who is Kadarius Toney

Kadarius Toney saw offers from four schools and eventually settled on Florida. While recruited by Florida as a quarterback, they made sure he knew he’d get on the field even if he were beaten out for the quarterback job. From Toney’s freshman to junior year, he consistently contributed with limited opportunity. Each year his college stats improved on a per-game basis, but he didn’t break out till he was 21.6.

Toney’s senior season set the stage for what would be a push to become a first-round pick. He threw up 70 receptions for 984 receiving yards and ten touchdowns—not to mention 294 and one on special teams. Although his 17.8-percent target share wouldn’t turn heads, he had to compete with one of the nation's top pass-catching options in a spread offense with 12 players who had double-digit receptions. Nevertheless, Toney would lock in a first-round selection at his Pro Day.

Toney finished top-15 for drafted receivers in every category aside from the bench press. He showed off his explosiveness by showing off the furthest broad jump of anyone in the 2021 class while impressing with a 4.38 40. The Giants were happy to take him at 20th overall as the fourth receiver off the board.

The start of Toney’s professional career was rough. Everything from contract issues to missized equipment, COVID, and even missing pregame warmups were part of the chaos. After seeing limited snaps while learning the offense, Toney looked to be finding his footing in Week 4 before blowing up in Week 5 only to deal with an ankle injury. Toney only played in ten total games seeing above 70-percent of the snaps once. However, he finished as a WR3 or better in three while commanding nine or more targets and a 26.9-percent target share in four.

Toney has elite-level upside, but at 5’11, 193-pounds, toughness and health are a must while playing the slot. Overall, Toney is somewhat uncharted as a highly athletic playmaker with little production. With new head coach Brian Daboll arriving, it will be tough to predict usage as he could play the same role as Stephon Diggs or Cole Beasley. He is likely the most volatile player from the 2021 class, but his fantasy value remains high. We are starting to see a rise in his ADP which could continue as the season gets closer.