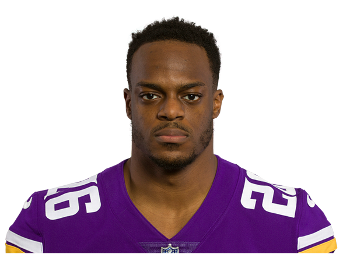 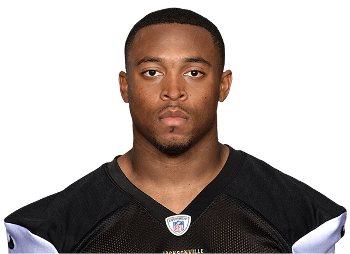 Who is Kene Nwangwu

In 2017, Kene Nwangwu tore his Achilles, leading to the team redshirting him. The following year, his production on special teams didn’t dip. However, Nwangwu didn’t make a real dent in his college stats till his senior year. He received 61 carries for 339 yards and four touchdowns. It’s worth noting, Nwangwu was behind David Montgomery and Breece Hall for three of his four seasons.

A knee injury kept Nwangwu out of the first six games but seized the starting kick return role upon returning. He didn’t disappoint as Nwangwu returned two kickoffs for touchdowns—most in the NFL. As for rushing, he didn’t see much opportunity.

Unfortunately, Nwangwu didn't get many snaps on offense. He only saw a double-digit snap percentage once in 2022. His 13 carries for 61 yards and no touchdowns while on offense. The positive note was unlike college, the Vikings used him in the receiving game. He ran 12 routes, seeing targets on five of them.

Despite the lack of usage for Nwangwu during his rookie year, there is some light at the end of the tunnel. Vikings backup running back Alexander Mattison has an expiring contract in 2023, and Dalvin Cook can be cut simultaneously to make space on the cap. New head coach Kevin O’Connell would have to show significant confidence in Nwangwu, but he does have the athletic tools necessary.