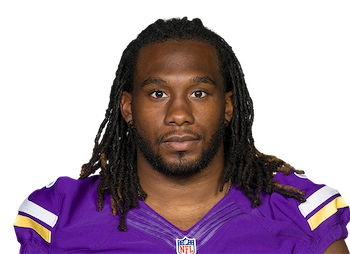 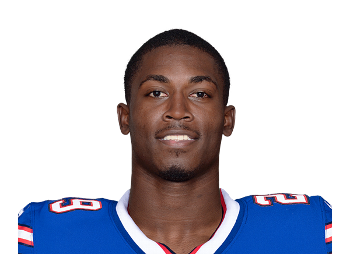 Underdog Best Ball Strategy: The Cost of Drafting in 2022 – Part 2

Who is Alexander Mattison

Alexander Mattison posted a mixed bag of decent and underwhelming workout metrics, claiming a 74th percentile burst score and 67th percentile bench press but only a 25th percentile 40 time, 38th percentile speed score, and 47th percentile agility score. He was drafted in the third round of the draft by the Vikings and has played second fiddle to Dalvin Cook on the Minnesota running back depth chart ever since. Mattison has rushed for nearly 500 yards in each of his three seasons in the NFL but due to four starts in 2021 as Cook’s replacement, he was able to chip in 228 receiving yards as well with four total touchdowns in those starts.

Still, he was nothing more than a handcuff for the entirety of the season. In 2021, in his age-23 season, his 7.2% target share, 19.9% juke rate, 10.8% dominator rating, and 413 yards created per touch all ranked outside the top 35 at his position and he finished as the No. 39 running back of the fantasy season in PPR scoring.