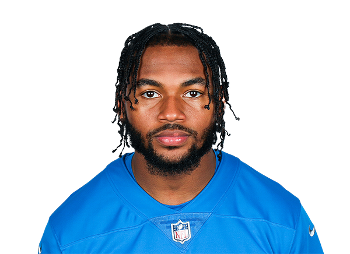 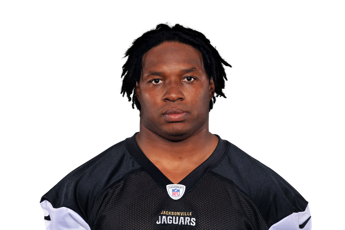 D'Andre Swift Continues To Be Boom-Or-Bust

Detroit Lions running back D'Andre Swift has been ...

Who is D'Andre Swift

D'Andre Swift had high expectations after being drafted in the second round. In his rookie year, Swift finished Top-15 in many categories while only playing 13 games. He was a major difference maker in the passing game, commanding 57 targets with 46 receptions for 357 receiving yards while only running 211 routes. Swift leveled up in his second year. He saw 78 targets with 62 receptions for 452 receiving yards on 297 routes run in those 13 games. While Swift's snaps rose, his efficiency declined based on yards per touch and other next gen stats as he struggled with drops (5) in the passing game and below average run blocking with an offensive line in transition.

D'Andre Swift is a safe bet to be productive moving forward. The Lions have a long journey ahead to improve their defense, and Swift should still be heavily utilized in the passing game, which will enhance his fantasy football ranking and boost his ADP. In spite of an inferior supporting cast during his early years in Detroit, his 4.08 yards created per touch, which is driven by both his elusiveness and broken tackles, ranked No. 2 among qualified NFL running backs. Meanwhile, his knack for scoring touchdowns since entering the league should help him lock up a contract extension with the Lions in the near future.