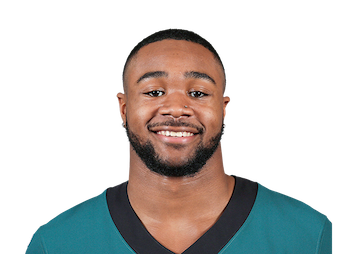 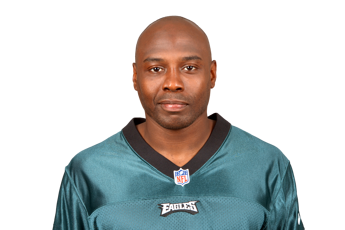 Miles Sanders Has Only Seven Touches On Sunday

Miles Sanders Will Play Against Buccaneers

Who is Miles Sanders

Miles Sanders declared for the 2019 NFL draft and participated in the Combine. Sanders ran a 4.49 40 time and showcase above average athleticism accumulating a 123.2, 75th-percentile Burst Score, a 11.08, 84th-percentile Agility Score, and a 120.3, 77th-percentile SPARQ-X score. He was drafted by the Philadelphia Eagles with the 21st pick in the second round.

Sanders saw 53.7-percent of the snaps at running back for the Eagles his rookie season and was utilized heavily in the passing game seeing 63 targets securing 50 receptions for 509 receiving yards.. He also led the team in rushing with 818 yards. He was highly evasive on the field posting a 32.8-epercent Juke Rate. All things were pointing to a Miles Sanders break out in year two however the breakout never materialized. While he saw 52 targets, he also committed 8 drops (no. 2). He also failed to excel in creating yards averaging on 2.71 yards created per touch. Sanders still averaged 14.2 fantasy points per game which was a bit disappointing based on his ADP entering the 2020 season. Unfortunately things only got worse for Sanders in his 2021 season. He saw a career low 34 targets and only averaged 9.8 fantasy point per game.

Miles Sanders is at a crossroads in his career. He is on the final year of his rookie contract with the Eagles and faces competition for opportunities from the recently drafted Kenny Gainwell. It does not appear that Sanders will remain an Eagle for long let alone be reliable in fantasy any time soon.