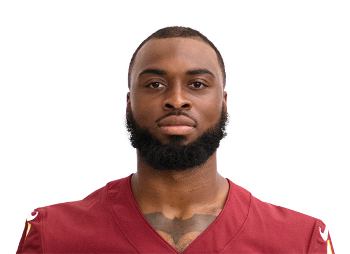 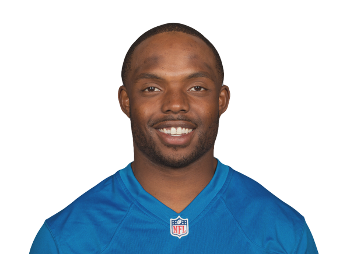 Free-agent running back J.D. McKissic, who intended to sign ...

Fantasy Football King Jonathan Taylor: The First of his Name

Who is J.D. McKissic

JD McKissic redshirted in 2011 and the next season dominated the Sun Belt, recording 103 receptions for 1022 yards and five touchdowns. A 30.60-percent Target Share is an impressive accomplishment for any receiver, regardless of the level of competition. In 2013, McKissic would be utilized in a role forshadowing his professional football role. On top of catching 82 passes for 662 yards and four touchdowns, he would carry the ball 18 times for 139 yards and one touchdown.

McKissic would finish his collegiate career with 289 receptions for 2838 yards and 11 touchdowns, adding 379 yards and two touchdowns on 47 carries on the ground. McKissic would start his professional career with the Falcons in 2016, but never made an appearance before being released. He would later be signed by the Seattle Seahawks.

With the Seahawks, McKissic was able develop into a hybrid RB-WR, specializing as a pass-catcher out of the backfield. In 2017, the Seahawks running back core was decimated by injuries. This includes Eddie Lacy (seven games missed), Mike Davis (10), Chris Carson (12), and C.J. Prosise (11). In their absence, Russell Wilson led the team (by default) in carries with 95. For McKissic, he played in 13 games and touched the ball 80 times, second-most among RBs on the roster.

With healthy running backs in 2018, McKissic found himself without a role and was released at the end of the 2019 preseason. He would follow former Seattle offensive coordinator Darrell Bevell to the Lions and, because of RB injuries, found a role catching passes out of the backfield.

After displaying his ability to catch passes out of the backfield for two different teams, McKissic would sign his first non-rookie contract. A two-year $3.2 million deal with Washington. After four seasons and three different teams, McKissic found a home. In 2020, McKissic would lead NFL running backs with 110 Targets and 75 Slot Snaps. His 80 receptions and 589 receiving yards were both second at the position. McKissic would finish 2020 inside the top-10 in Yards Per Touch (5.8), Yards Per Route Run (1.65), and Yards Created Per Touch (3.31).

A concussion in 2021 would cost McKissic the final six games of the season. McKissic would still play a vital role in the passing game, seeing 53 targets in 11 games. But his role was diminishing in Washington with second-year Antonio Gibson, a former collegiate WR-turned-RB, emerging as a three-down running back. McKissic flirted with Buffalo during the 2022 offseason, but ultimately returned to Washington on a 2-year, $7 million contract, including $3.6 million guaranteed.