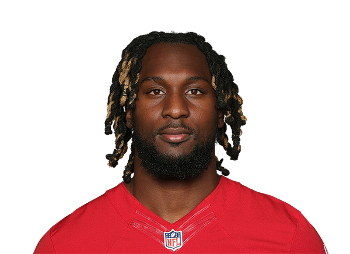 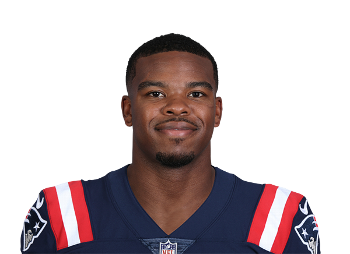 San Francisco 49ers rookie running back Trey Sermon is a ...

Who is Trey Sermon

This led to Trey Sermon being completely phased out in Oklahoma. In his junior season in 2019, he earned 54 carries and lost snaps to Kennedy Brooks and Rhamondre Stevenson. Inevitably, Sermon opted to transfer to Ohio State and unsurprisingly landed in another time share. In the shortened 2020 season, he led the team in rushing and earned a dominant 7.5 yards per carry, using his size to compile broken tackles, and chalked up a career high target share.

Following his senior season, he declared for the NFL draft. Sermon entered the pre-draft process with a mixed profile. His college stats showed glimmers of promise, however his 4.66 second 40 time and his inability to separate from backfield competition loomed over him. Kyle Shanahan blessed Sermon by drafting him to the league’s most favorable run blocking scheme. Sermon opened his rookie year as a healthy scratch in favor of 6th round pick Elijah Mitchell. While Mitchell stole the show, Sermon fought for scraps. He possessed poor next gen stats as both a rusher and receiver, averaging 2.3 yards created per touch and 0.68 yards per route run while dropping 1 of his 4 targets. Going into the second year of his rookie contract, Sermon’s fantasy ranking and ADP reflects an undrafted player.