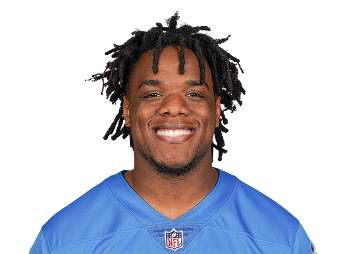 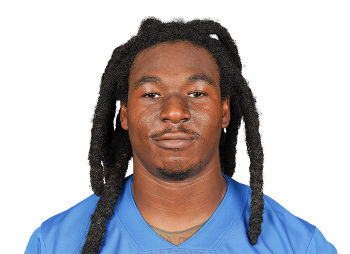 Detroit Lions rookie running back Jermar Jefferson is in ...

Who is Jermar Jefferson

Following the 2020 collegiate season, Jermar Jefferson declared for the NFL draft. His measurables were underwhelming, posting a 4.65 second 40 time and a 110.2 Burst Score. While Jefferson displayed draftable college stats, he showed little receiving ability. That, compiled with his poor measurables and lack of significant rushing totals, led to Jefferson falling to the end of the 7th round, where he was selected by the Lions.

Buried on the depth chart and missing 10 games, he totaled a mere 19 touches and 97 yards in his rookie season. His next gen stats glared inefficiencies, finishing with 0 broken tackles and 1.74 yards created per touch. He was also infrequently deployed as a pass catcher, with 15 routes run. The Lions offense isn’t known for it’s elite run blocking, but it is a desirable offense for a fantasy running back. Unfortunately for Jefferson, it’ll be an uphill battle to earn a significant role with D’Andre Swift secured under contract. Until he shows drastic improvement, his fantasy ranking and ADP will remain untouchable in non-dynasty leagues.