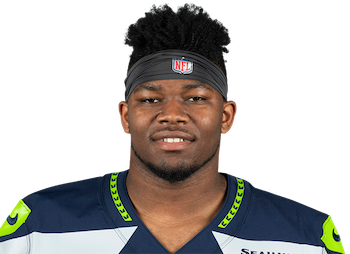 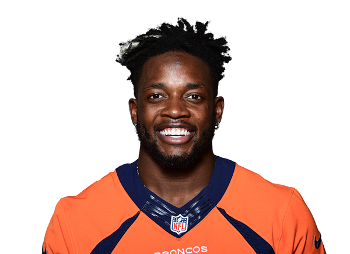 Seattle Seahawks running back Rashaad Penny was in ...

Who is Rashaad Penny

Monster college production and a blazing 4.46 40-yard dash led the Seahawks to use a first-round pick to draft Rashaad Penny, but his NFL career has been mired with injury, inconsistency, and bad luck. Of a possible 65 games, Penny has only played 37 of them. He could not surpass starter Chris Carson on the depth chart. He tore his ACL in December of 2019 and has constantly been hampered with injuries ever since.

Penny’s luck finally took a turn for the better in the 2021 season. He began the season missing seven of Seattle’s first 11 games with hamstring issues, but got healthy for a dominant stretch at the end of the regular season. Over the last six games of the season, Penny burst back onto the scene with 703 rushing yards and six touchdowns while averaging 6.9 yards per carry. Advanced stats put Penny’s brilliance in bright lights as well. Penny finished 1st among qualified running backs in true yards per carry (5.5) and breakaway run rate (12.6-percent), third in yards per touch (6.4), fourth in yards created per touch (3.83) and seventh in expected points added. His 32 evaded tackles ranked 42nd among running backs despite appearing in only 10 games. Penny's monster finish allowed him to end the season as the RB36 in fantasy football and the RB22 on a per-game basis, far better than his ADP as the RB56.

Rashaad Penny needed that big close to the 2021 season. He may have been a first-round pick, but the Seahawks declined the fifth-year team option from his rookie contract before the 2021 season. Penny will be back with Seattle in 2022 on a 1-year contract extension totalling $5.75 million, including $5 million guaranteed.