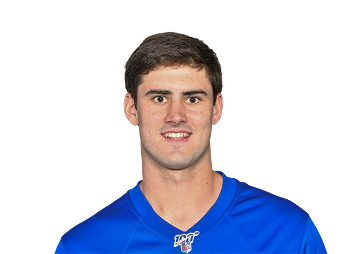 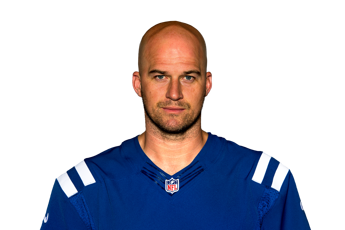 Daniel Jones Could Get Up To $40 Million Per Year

Daniel Jones Is Underrated Option In Wild Card Round

NFC East Post Week 6 Report - The Best in the NFC?

Who is Daniel Jones

A coaching change did not help Daniel Jones make the leap to stardom. Since Joe Judge was hired as the head coach and Jason Garrett as the offensive coordinator in the 2020 offseason, his development has stunted. Constantly being harrassed hasn't helped either. His protection rate of 78.6-percent ranked 26th among quarterbacks, which has contributed to Jones becoming fumbling machine in the pros along with his 9.75-inch sized hands. He’s thrown for fewer touchdowns the last two seasons (21 touchdowns) in more than twice the number of starts from his rookie season (25). He’s never thrown for more than 3,027 yards in a season. His 6.7 yards per attempt in 2021 ranked No. 26 among quarterbacks. He’s averaged 6.6 yards per attempt for his entire career to date. With a 71.8 true passer rating (28th among quarterbacks), 41.5 QBR (22nd), 2,657 Air Yards (31st) and 26 deep ball attempts (31st) last season, his play was not the caliber of a starting quarterback.

Jones does have some redeeming qualities, however. He completed 68.9-percent of his play-action pass attempts in 2021, which ranked him No. 5 at the position. He also was in the top 10 in carries and red zone carries. Jones is entering a make-or-break 2022 season. He is entering the fourth season of his rookie contract and will need to decide whether or not to pick up Jones' fifth-year team option. The Giants have made changes within their franchise, hiring a new GM (Joe Schoen) and head coach (Brian Daboll), snagging both away from the Buffalo Bills. Those two helped oversee the development of Josh Allen; now they will have their hands full with Jones. He has shown flashes of being a quality quarterback, but he needs to sustain those flashes in 2022, or else more changes will come sooner than later.