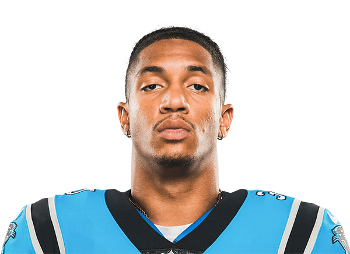 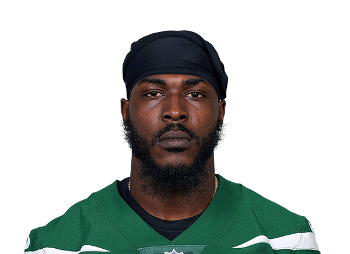 Carolina Panthers running back Chuba Hubbard is a flex play,...

Who is Chuba Hubbard

Chuba Hubbard took off like a rocket in 2019, leading all NCAA Division I rushers with a jaw dropping 2094 rushing yards. His rushing total and his 21 touchdowns were enough to earn him a unanimous spot with the 2019 Consensus All-Americans. Following this act was difficult for Hubbard, as his production dipped during the shortened season. Following the 2020 season, he declared for the NFL draft. He boasted respectable college stats, but failed to earn a desirable target share.

He boasted respectable college stats, but failed to earn a desirable target share in his three seasons. Despite the monster junior season, his consistency issues and middling 40 yard time caused Hubbard to slip to the 4th round of the NFL Draft. With Christian McCaffrey quickly having to battle health issues, Hubbard was quickly called upon to be the team's lead back. While this shot up his snaps, his routes run remained flatlined as his 7 drops crippled his pass-catching reliability. He flashed a viable skillset, but overall he was inefficient and struggled to overcome the team’s troublesome run blocking. He finished the season with 2.11 yards created per touch and 36 broken tackles. With middling next gen stats and McCaffrey in a secure contract, expect Hubbard’s fantasy ranking and ADP to follow other handcuff running backs.