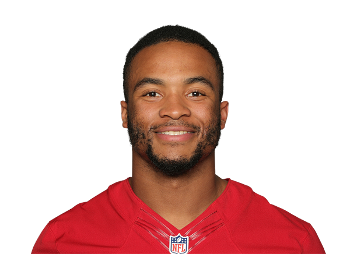 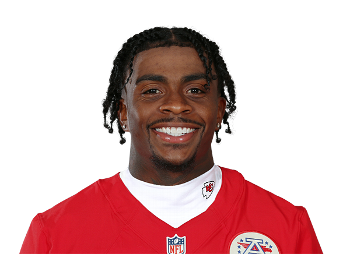 Elijah Mitchell To Share The Rushing Load In SF?

Who is Elijah Mitchell

Despite facing long odds for playing time early in his career, Elijah Mitchell made it very apparent early on that he was the best rookie in San Francisco’s backfield, when he rushed for 19-106-1 his his Week 1 debut against the Detroit Lions, and followed that up with four more 100-yard rushing games over the year. Mitchell would finish his rookie season with a rushing line of 207-963-5 in just 11 games played. Stretched over a 17-game season, Mitchell’s per game totals projected him for an absurd 320-1488-8. He missed six games due to a myriad of injuries that included a shoulder strain, fractured finger, knee injury and concussion, which makes for some decent wear and tear on a first year running back.

Possessing a 4.40 40 time and an upper echelon speed score (107.3) and burst score (127.8), Mitchell has the tools to be one of the more explosive backs in the NFL. He ranked 17th amongst running backs with eight breakaway runs, but had a breakaway run rate of ust 3.9% (RB35). The 49ers clearly saw the value in having Mitchell in their lineup, giving him an 80.3% opportunity share, which ranked third-highest amongst running backs in 2021. His 207 carries on the season ranked 13th in the league, and came on an offense that prioritized the run to the tune of 33.2 rush attempts per game, the second most team rush attempts in the league.

Mitchell finished eighth in rushing yards last season (963), and had a fantasy ranking of a high-end RB2 in fantasy points per game (15.0). With veteran running back Raheem Mostert likely out of the way heading into 2022, there’s no reason to believe that at the very least Mitchell can’t return to a fringe-RB1 in 2022. With that being said, his ceiling looks like that of a future RB1, although that ceiling could be a bit capped with second-year quarterback Trey Lance expected to be named the team’s starter, as Lance brings his own rushing upside that could dial back Mitchell’s opportunities.

Mitchell saw no shortage of snaps last season, and finished the year with a 64.2% snap share. As a receiver he averaged 11.3 routes run per game and had no drops on the season, but saw just a 7.0% target share. He had 49 broken tackles on the year and was ranked 27th in total yards created at 537. Mitchell could carry a high ADP heading into next season after a promising rookie year.