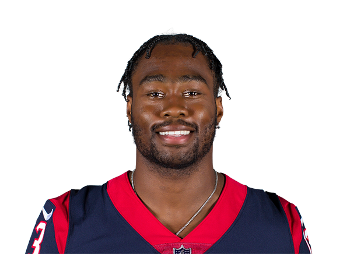 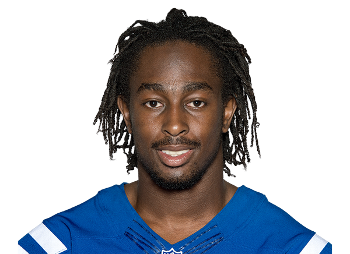 Time Is a Flat Circle: Brandin Cooks is a Fantasy Football Value

Who is Brandin Cooks

At 20 years and 343 days old, Brandin Cooks became the youngest player in league history to score a touchdown when he found the endzone against the Atlanta Falcons. He really found himself in his second and third seasons, going over 1,000 receiving yards in each and scoring 17 total touchdowns. Following that third year, New England traded for Cooks and picked up the fifth-year option on his contract. In his only season with Tom Brady and the Patriots, he again went over 1,000 yards receiving and made it to Super Bowl LII, where he left the eventual 41-33 loss to the Philadelphia Eagles with a concussion.

In 2018, his first season in LA, Cooks dispelled any notions that he spent his pro career being propped up by elite quarterbacks. He again put up over 1,000 yards and helped propel Jared Goff to a career-best season, one that ended with a 13-3 loss in Super Bowl LII to the New England Patriots. A concussion-addled 2019 season led to the Rams trading Cooks to the Houston Texans on April 10, 2020. That year, he joined Brandon Marshall as the only players to record 1,000-yard receiving seasons with four different teams. He settled back into his familiar fantasy WR2 range, averaging 15.5 (No. 17) Fantasy Points Per Game.

Despite the fact that Houston started third-round rookie Davis Mills at quarterback for a majority of the season, it was business as usual for Cooks. On an 84.1-percent Snap Share and 478 (No. 30) Routes Run, he logged 1,364 (No. 19) with a 38.1-percent (No. 7) Air Yards Share; to go along with 23 (No. 14) Deep Targets, a 26.9-percent (No. 10) Target Share, and a 14.5 (No. 21) Fantasy Points Per Game average. Because the Texans didn’t trust Mills enough to take the proverbial training wheels off of him at any point, Cooks’ efficiency understandably lagged behind where it had been in prior years. Though future hope is inspired by 31.1-percent (No. 11) Dominator Rating, 100.0-percent True Catch Rate, and 619 (No. 18) Unrealized Air Yards. A quarterback change or a leap forward from Mills should see Cooks continue to improve in his third year with the organization, and could perhaps unlock a fantasy ceiling that we’ve yet to see. Either way, Cooks projects to continue being a perennial value in all fantasy formats.