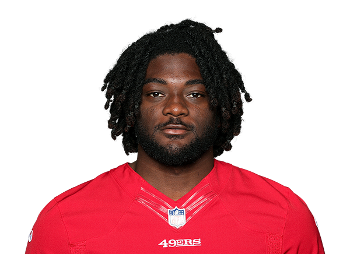 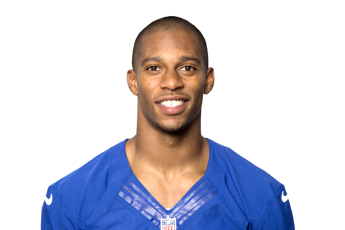 Who is Brandon Aiyuk

Through his first two NFL seasons, Brandon Aiyuk has a unique NFL trajectory. During a six game stretch at the end of his rookie year, he averaged 20.8 PPR points per game, seemingly setting himself up for a breakout sophomore season. His ADP rose to the 4th round of Underdog best ball drafts, but he stumbled to open the season, as he was benched by Kyle Shanahan and saw 0 targets on 12 routes in Week 1. He didn’t have a game with 50 air yards until Week 8. From that point on, he averaged 13.1 PPR points per game, leading to a season-long average of 10.0 PPR points per game.

Many of Aiyuk’s key metrics took a turn for the worse in 2021 due to his relegated role for the first half of the season. His target share dropped from 24.2% to 18.5%, his routes run dropped from 36 routes per game to 26, and his deep targets dropped from 12 to 5. He dropped 3 targets in 2020 and 2021, and his role stayed similar with 14.5% of snaps in the slot both seasons. Aiyuk is under contract until 2023 with a team fifth-year option. Going into year 3, he currently has an early best ball ADP of 72.4, as he aims to rebound in his third year.