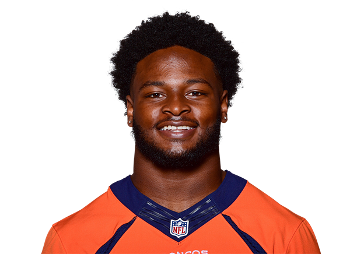 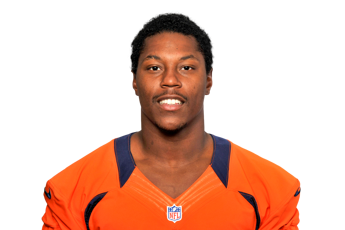 Denver Broncos running back Javonte Williams is set to take...

Javonte Williams Rushes For 46 Yards In Loss To Chiefs

Who is Javonte Williams

Javonte Williams did not attend the 2020 combine, opting to stick with his pro day with covid-19 looming. Though he displayed impressive agility with an 11.02 burst score, his workout metrics were lackluster. He ran a sluggish 4.62 second 40 time, boarding on Pierre Thomas level size adjusted-slowness. Thankfully for him, straight-line speed isn’t a necessity. His college stats and his shiftiness made the Broncos front office fall in love, taking him with the third pick of the second round. Here, he was launched into another backfield split, this time with veteran Melvin Gordon.

In tandem, the pair were utilized heavily, with both of them finishing in the top 20 in weighted opportunities. They even had nearly identical opportunity shares, routes run, and fantasy points per game. Both backs impressed behind the Broncos stout run blocking, but it was William’s flashes of dominance that overshadowed Gordon’s late career resurgence. Williams produced above-average next gen stats on 50-percent of snaps, closing his rookie campaign with 903 rushing yards, 81 broken tackles, and 3.42 yards created per touch. He broke out in explosive fashion, producing 178 total yards while earning a 10.2-percent target share with three drops. With Melvin Gordon’s contract expired, Williams currently stands as the lead back. If no moves are made by Denver, expect his fantasy ranking and ADP to reside in the top 36 players.