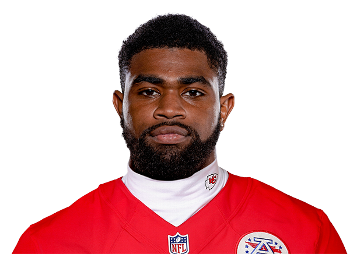 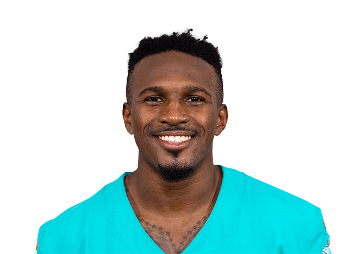 Who is Clyde Edwards-Helaire

Visions of Brian Westbrook danced in fantasy managers’ heads as Kansas City made Clyde Edwards-Helaire the only first round RB selection in the 2020 draft, the Chiefs selecting CEH over, among others, Jonathan Taylor and D’Andre Swift. While Edwards-Helaire's 4.60 40 time underwhelmed, his 128.7 (90th-percentile) burst score & 10.2-percent (78th-percentile) college target share seemed a great fit for the Chiefs. Edwards’ 32.4 (91st-percentile) BMI suggested he’d see plenty of action.

Edwards-Helaire’s career started with a bang, posting a 25-carry, 138-yard rushing effort in Week 1, that week’s RB11. The rest of his rookie season, though, was hit & miss. After a career-high 161-yard rushing effort in Week 6, he combined for 91 rushing yards across his next three games. A Week 15 injury knocked him out for the season. He’d finished 2020 with 13.5 fantasy points per game for the No. 20 fantasy ranking. While that’s typically OK for a rookie, it was not what fantasy owners expected from their first round pick. Other rookies’ performances only made matters worse - Taylor finishing No. 8 with 16.9 fantasy points per game & Swift No. 15.

After a slow start to 2021, Edwards-Helaire posted his first-ever back-to-back 100-yard rushing efforts, averaging a robust 6.5 yards a carry. Injuring his knee in Week 5, he went on IR & missed five games and saw a declining role when he returned. Returning from another injury for the playoffs, he was out-snapped by Jerick McKinnon more than two-to-one. His 2021 snap share fell to 51-percent. His efficiency fell, too, with his Yards Created per Touch, Evaded Tackles, Juke Rate and Breakaway Run Rate all tumbling to No. 37 or lower. His 2021 Next Gen Stats’ Rushing Yards Over Expected per Attempt sat No. 36, just behind Ezekiel Elliott and Rex Burkhead. Even his receiving role dropped, his routes run, target share and yards created per touch all declining from his 2020 numbers.

Edwards-Helaire’s early 2022 ADP shows him as an RB3 while felllow 2019 rookies Taylor & Swift are now firmly established as RB1’s. His rookie contract runs through the end of 2023, and the Chiefs are highly unlikely to pick up his fifth year option.