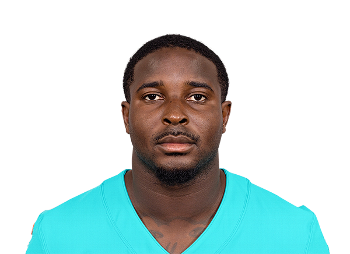 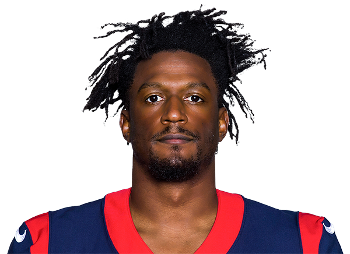 Los Angeles Chargers running back Sony Michel is a healthy ...

Who is Sony Michel

When the Patriots selected Sony Michel with the 31st overall pick of the 2018 NFL Draft, head coach Bill Belichick was thought to have found the latest versatile back to join his team. Michel had a 7.8% college target share (61st-percentile) and an elite college ypc of 6.8 (88th-percentile), and profiled as a player who could contribute in both the passing game and the ground game. Ahead of the NFL Draft, Michel posted a 66th-percentile 4.54 40 time.

During his first year with the Patriots, Michel posted a rushing line of 209-931-6, but caught only seven passes for 50 yards on 11 targets. He appeared in 13 regular season games for the Patriots as a rookie due to knee injuries, and helped lead them to a championship in Super Bowl LIII against the Los Angeles Rams. During that postseason, Michel set the rookie playoff record for most rushing touchdowns by a rookie in a single postseason, and rushed for 18-94-1 in the Super Bowl, scoring the game’s lone touchdown. The following season, Michel would rush for 247-912-7 for the Patriots, but averaged an underwhelming 3.7 yards per carry. He would go on to an injury-plagued 2020 season, but did rush 79 times for 449 yards and one touchdown despite missing seven games on the season.

In 2021, the Rams traded a 2022 fifth and sixth round pick to Patriots for Michel after losing Cam Akers to a torn Achilles. Serving in a limited capacity, Michel rushed 208 times for 845 yards and four touchdowns last season with the Rams. He saw a 53.9% opportunity share on a team that ranked 11th in run plays per game (28.6). As has become par for the course for Michel, he failed to wow in any next gen stats, ranking 49th in true yards per carry (3.9) while also ranking 42nd in juke rate (21.0%) and 54th in yards per touch (4.2). Michel contributed lightly in the pass game last season, posting a 5.5% target share on 217 routes run while totaling three drops. He also ranked 30th in evaded and broken tackles and was the 39th ranked back in yards created at 413.

Michel filled in adequately when called upon, and saw several high-volume games down the stretch. From Weeks 13 to 18, Michel averaged 21.5 carries per game and totaled 13.5 fantasy points or more in four of those six games. Heading into 2022, Michel is an unrestricted free agent who can sign with whoever he pleases. He will be entering his age 27 season, but does have a significant injury record despite never suffering a season-ending injury. He likely won’t be landing a starting role wherever he ends up, but Michel can be a valuable piece to both a real NFL team and a fantasy team in need of an emergency starter. In regards to ADP, acquiring Michel shouldn’t be difficult to acquire in drafts this offseason, and could turn into a worthwhile late-round pick in the right scenario. He is in search of a new contract as he heads into 2022 as an unrestricted free agent.