The PlayerProfiler and RotoUnderworld maestro of opportunities, head game analyst, and NFL draft analyst Cody Carpentier is back with the 3.0 version of his 2022 NFL Mock Draft to update movement from College Football Bowl Season. In 2021, Cody predicted 8 of 32 picks in Round 1 of the 2021 NFL Draft and looks to return and improve even more in 2022. Look for more Mock Drafts in the Dynasty Deluxe section under NFL Draft Index. Aside from NFL Mock Draft Data, you can find 2022 Rookie Mock Draft ADP (SuperFlex and 1QB) as well as Dynasty Mock Draft ADP (SuperFlex and 1QB), a Dynasty League Trade Finder App, Rankings, Trade Analyzer, and the Brand New Dynasty Dominator Reloaded. With the NFL Regular Season wrapped up, Coaches and GM’s fired – it’s officially DRAFT SEASON, so sit down, lock in and stay on the lookout for more, and MORE 2022 Rookie Prospect information.

notes: The Jaguars need a Left Tackle, more than an EDGE rusher. Cam Robinson will be a free agent, and will not return to Duval.

notes: Pittsburgh trades up from pick No. 20 to No. 5 to obtain the future of the franchise.

Charles Cross is a beast pic.twitter.com/3UtV780g67

notes: Possibly the most underrated lineman in the entire NFL Draft… until the Senior Bowl, give it time.

notes: Robert Salah gets his Nick Bosa east coast with pick no. 10, after complementing the offensive line at No. 4.

notes: The run-stopping monster has led the Georgia Bulldogs dominant defense all season. 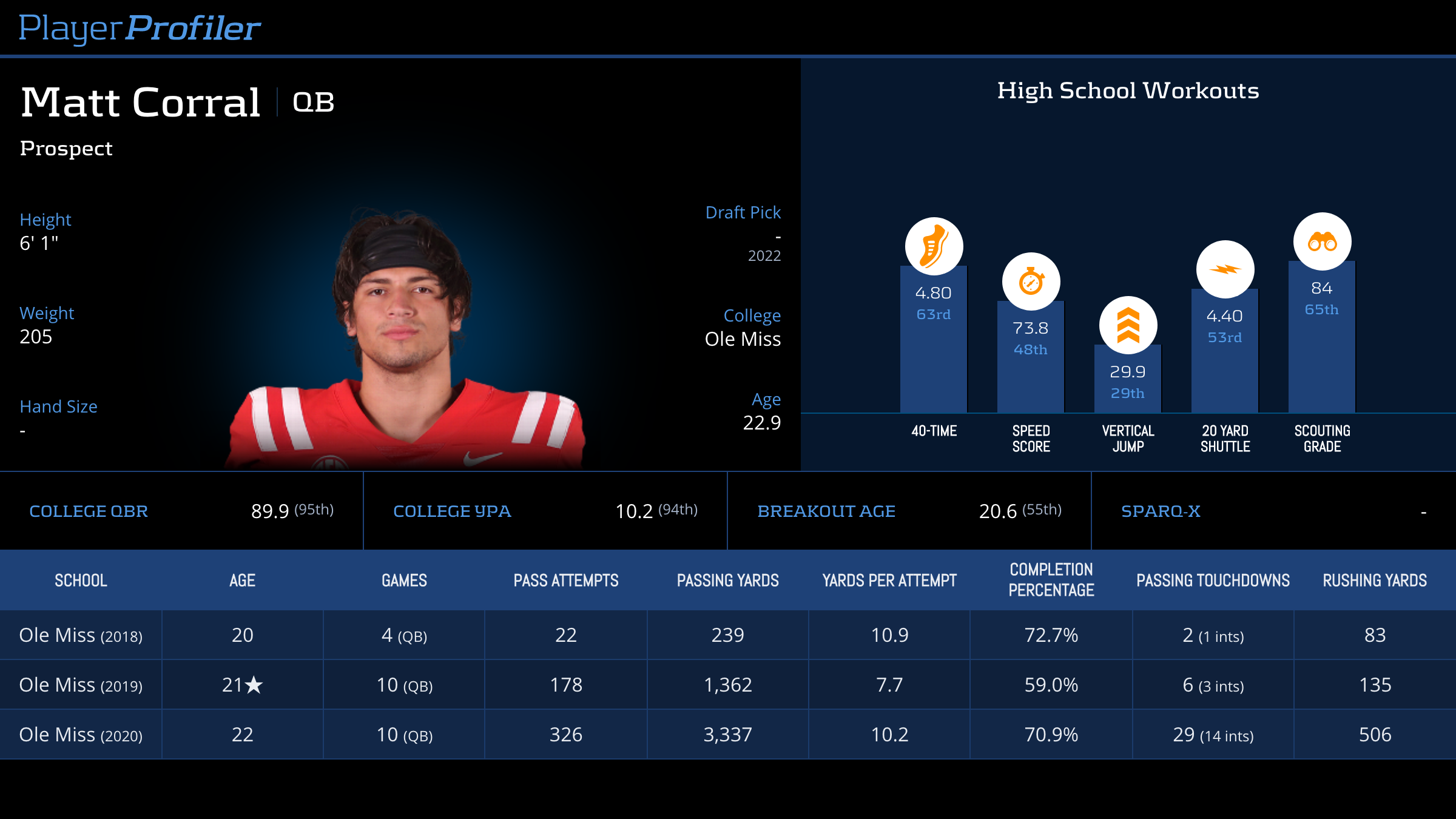 Treylon Burks, this is insane. pic.twitter.com/uSyVwybTnN

notes: Micah Parsons college teammate, and prior to Parsons 2020 Opt-Out, was thought to be the “Best LB Duo” in College Football.

notes: The Combine would have helped Jameson vault into the Top 15, maybe Top 10… but instead the Champs get the real Tyreek Hill counterpart. 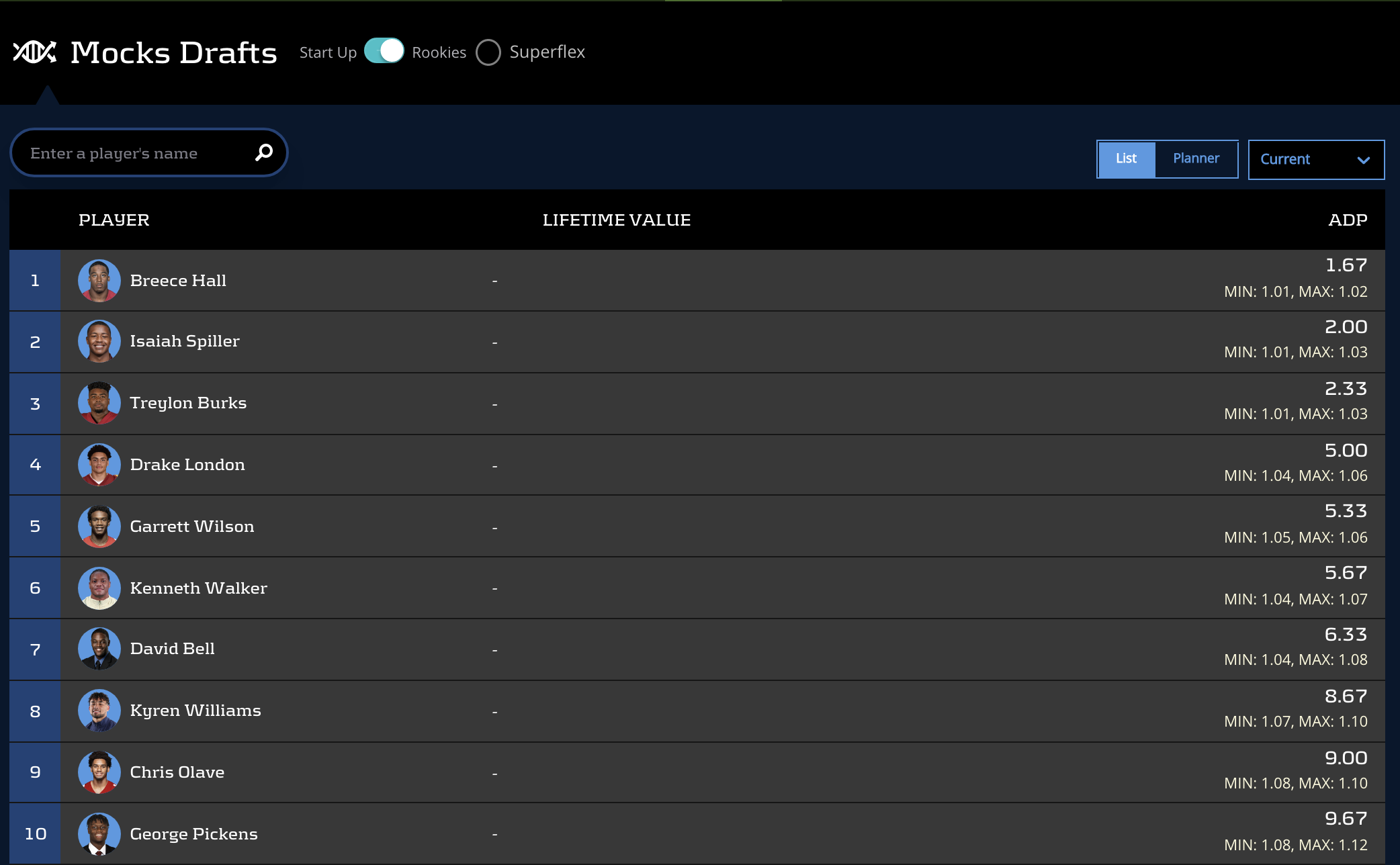 Minnesota RT Daniel Faalele has a huge 6’8” frame and his long arms really show up in pass pro. 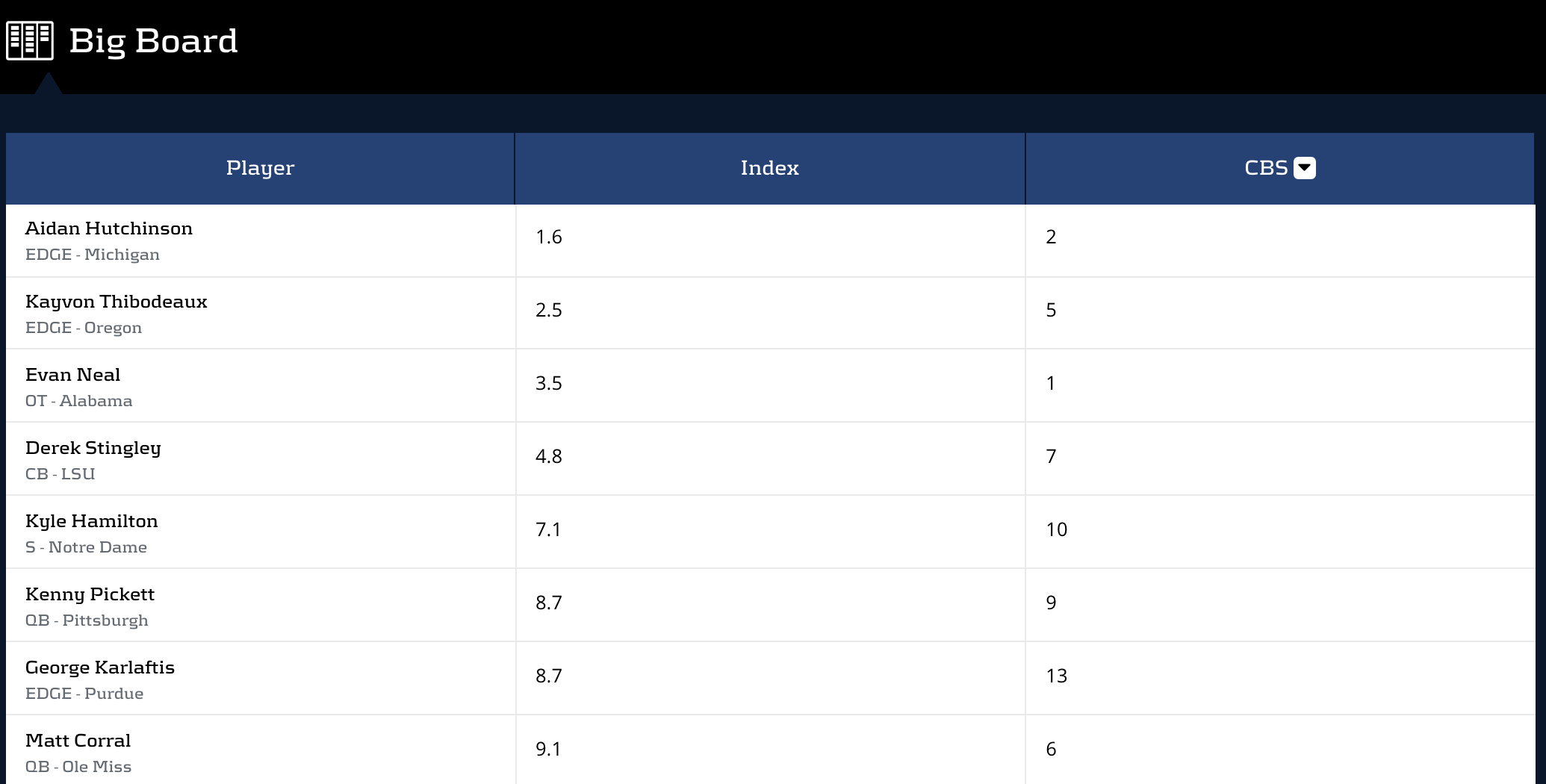 Oh my. What a grab, Skyy Moore.