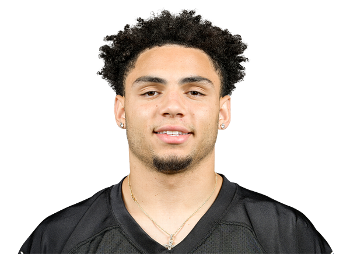 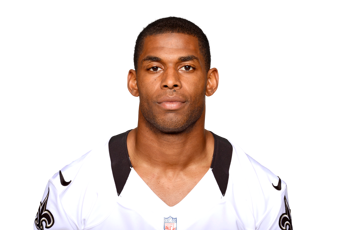 Who is Drake London

As a freshman Drake London broke out with 39 receptions, 567 yards, and 5 touchdowns earning him a 99th percentile breakout age. It’s impressive in vacuum, but zooming out, the context makes it more impressive. He shared a field with NFL breakouts Amon-Ra St. Brown and Michael Pittman Jr. along with fellow prospect Velus Jones. He was 4th on the team in receptions and receiving yards. In 2020, the PAC-12 shortened its season to 6 games. Drake London would end the year with more receiving yards, while Amon-Ra would have more receptions. In fact, there was a tie for 2nd place in receptions between Drake London and Tyler Vaughns, an unknown. London had at least 3 receptions in each game he played during his first two seasons at USC.

2021 was his last season and most productive season at USC. He commanded a 24.8% target share which turned into 88 receptions and 1,084 yards. His production paced the USC receivers by a wide margin. However, it would not be a Drake London season without him missing games due to injuries. He played in only 8 of the Trojans 12 games, missing the last 4 of the season.

Drake London was selected in the first round of the 2022 NFL Draft by the Atlanta Falcons. He steps in as the number 1 WR right off the bat and for the foreseeable future. As an elite route separator and early breakout, he’s got immense upside. The only concern for now is health, but his volume and assumed efficiency should outweigh that risk.