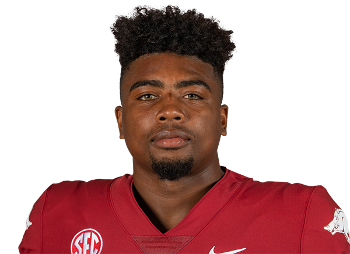 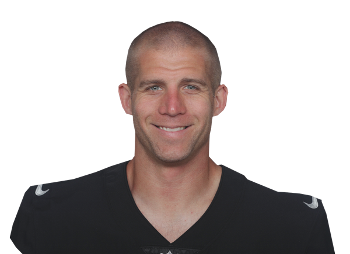 Treylon Burks was a three-sport athlete in high school and earned a 4-star rating. He played baseball, basketball, and football in high school. From Warren Arkansas, he was the highest rated player in his state and the 16th ranked wide receiver in his class. He dominated in the SEC despite being on a pretty awful Arkansas team (2-10 in 2019, 3-7 in 2020, and 9-4 in 2021). Read More

Who is Treylon Burks

Stepping onto the field as a freshman, Burks immediately commanded a 15.70% target share in the SEC. He caught 29 passes for 475 yards, leading the team in receiving yards. On special teams he produced 356 yards as a punt and kick returner. One of his best freshman year games came against LSU where he caught 3 passes for 80 yards. That’s the LSU team that went on to win the national championship.

As a sophomore, Burks continued to accumulate additional targets, receptions, and yardage. Posting an impressive 25% target share and 71.8% catch rate, Burks had 90 or more receiving yards in 6 of the 9 games he played. He had 4 games over 100 yards and 4 games with 7 receptions or more. Treylon Burks was dominant. Imagine how bad the rest of this Arkansas team needed to be to lose a game against Missouri when Treylon caught 10 passes for 206 yards and 1 touchdown.

In 2021, Treylon Burks improved in every metric and no one came close to him in receptions or yards. The next closest receiver had 24 receptions and 337 yards compared to Burks’ 66 receptions and 1,104 yards. At 16.7 yards per reception, he earned yards after the catch, blew past defenders, and caught 50/50 balls. In addition to being a prolific receiver, he had 14 rush attempts for 112 yards and 1 touchdown. Against the tide, the Razorbacks almost pulled off the upset on the back of Burks posting a ridiculous 8 receptions for 179 yards and 2 touchdowns.

He earned a combine invite and the hype around how he would test grew out of control. Coming in at 6-2 225, he posted an 87th percentile speed score, while falling flat in the burst score (30th percentile). Despite those testing numbers, his college dominator and college target share at an SEC school were both 92nd and 93rd percentile respectively.

Treylon Burks was selected in the first round of the 2022 NFL Draft by the Tennessee Titans. With Robert Woods out for the start of the season, it should be wheels up for Burks as soon as the season starts. He’ll most likely be inefficient, but will be force fed targets on a team lacking any real receiving threats.