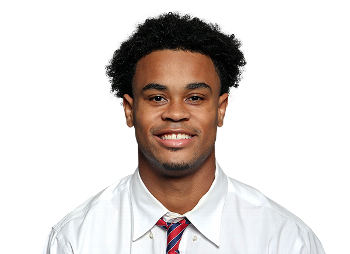 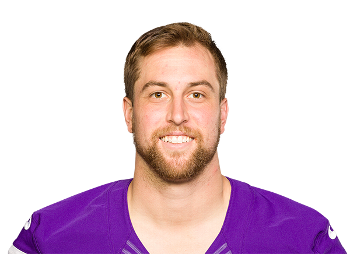 Jalen Tolbert chose to stay home in Mobile, Alabama and play for the South Alabama Jaguars. He was only rated a 2-star prospect by 247 and wasn't even rated by ESPN. His career at South Alabama started in 2017, but an injury forced him to redshirt making 2018 his first year on the field. Read More

Dallas Cowboys wide receiver Jalen Tolbert has agreed to a ...

Jalen Tolbert Could Have An Immediate Impact

Who is Jalen Tolbert

In 2018, Jalen Tolbert didn’t produce a season that was indicative of his future success. 5 catches for 60 yards would hardly cause most fans to notice Tolbert. He achieved more success and notoriety during his redshirt sophomore season. The precursor to additional productive seasons was his performance against Arkansas State. Against the Redwolves, Jalen Tolbert had 5 receptions for 144 yards and 4 touchdowns.

2020 marked Tolbert’s breakthrough season. The redshirt junior had 5 receptions in 9 of 11 games and finished the season with 64 receptions. Like the previous year, Tolbert dunked on the Arkansas State Red Wolves in their home stadium. He turned 10 catches into 252 yards and 3 touchdowns. Now that we saw the ceiling of Tolbert’s skillset, he returned in 2021 to raise his draft stock.

His 2021 game log looked like video game numbers. He had 10 of 12 games with 80 receiving yards or greater and 6 of 12 games with 140 receiving yards or greater. Anyway you slice it, Tolbert was a man amongst boys during his final year as a Jaguar where he averaged 6.83 receptions for 122.83 yards PER GAME. He showed out a the senior bowl and it looks like he'll be drafted.

Jalen Tolbert was selected in the 3rd round of the 2022 NFL Draft by the Dallas Cowboys. With Cooper gone and Gallup recovering from an ACL tear, he steps into a starting role immediately because his only competition is Ceedee Lamb and Dalton Schultz. On a fast paced offense with a suspect defense at times, he’s got a safe floor being a guy that’s pretty good at everything.