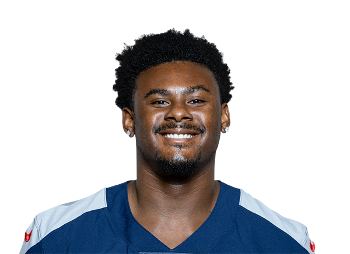 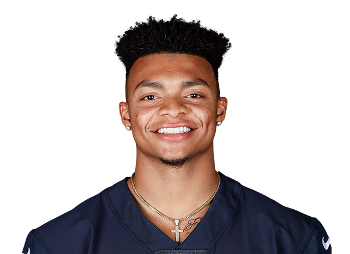 Tennessee Titans quarterback Malik Willis could be in line ...

Tennessee Titans quarterback Malik Willis could be in line ...

Who is Malik Willis

Malik Willis is a dual threat quarterback and starting at Liberty showcased his abilities. His career at Liberty was an instant success, where he totaled over 5,000 passing yards and 47 touchdowns in his two seasons. He dominated the position in 2020, so much so, that it led Liberty to being ranked within the AP top 25 at the end of the season. On the ground, Malik led the Flames in rushing yards. He outpaced his running backs in 2020 and 2021 by 147 yards and 431 yards respectively.

Expectations for Willis to enter the NFL should not suprise anyone. It's in his blood. His uncle, James Anderson, was a standout linebacker at VIriginia Tech. He was drafted in the 3rd round of the 2006 draft by the Carolina Panthers.

Malik Willis was drafted in the 3rd round of the 2022 NFL Draft by the Tennessee Titans. Willis should be able to take the starting job if he capitalizes on his athleticism. If not he’ll continue to be a backup.