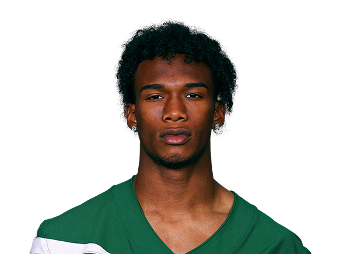 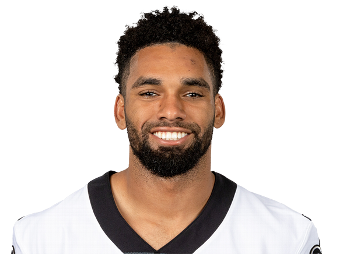 Garrett Wilson Has A Big Game In Week 13

Garrett Wilson Should Continue To Roll In Week 13

Who is Garrett Wilson

In his sophomore year Garrett Wilson’s target share exploded to 28% and nearly caught Olave in receiving yards on 7 fewer receptions. His 723 yards was 2nd on the team. The more impressive fact is that this happened while Jameson Williams was still on the team and Jaxon Smith-Njigba arrived in Columbus. In addition to receiving, Wilson got work as a returner (51 yards on punt returns) and as a runner (2 attempts for 67 yards). His breakaway speed was evident on film. Had there been a 12 game regular season in 2020, he was on pace to finish with 95 targets, 65 receptions, and 1,085 yards.

In 2021, the Buckeyes had a new true freshman quarterback, C.J. Stroud. Regardless of who was throwing the ball, Garrett Wilson finally broke through the 1,000 yard threshold at age 21. He caught 68% of his targets in back to back seasons and overtook Chris Olave as the second leading producer on the team. Wait, if Olave was 3 this season, but he was 1 the previous season, who took the number 1 spot? Sophomore Jaxon Smith-Njigba overtook both Chris Olave and Garrett Wilson, leading the team in receptions and receiving yards.

Garrett Wilson was selected in the first round of the 2022 NFL Draft by the New York Jets. Wilson might be the single most confusing top end talent at the WR position to figure out. Elijah Moore and Corey Davis are there to compete with for targets. Not to mention, Robert Saleh is a defensive guy who liked to pound the rock and they just drafted Breece. So we need the Jets to throw more and their defense to be bad, but the most important part is we need Zach Wilson to be good.