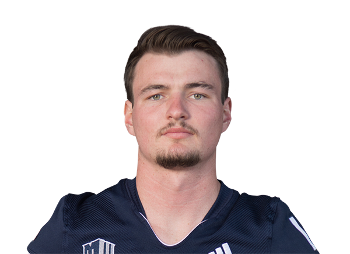 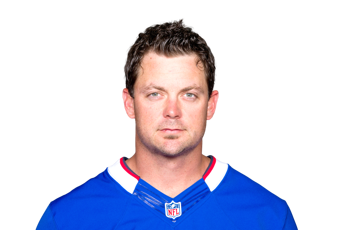 Considered a three-star recruit by Scout.com, and Not Rated on ESPN, Carson Strong graduated from Will C. Wood High School after missing his senior football season due to injury. Strong was the 11th-ranked Pro-Style Quarterback in California during the 2018 recruiting cycle, behind the likes of Spencer Petras(Iowa), Matt Corral(Ole Miss), and J.T. Daniels(USC). Read More

Who is Carson Strong

Strong redshirted as a freshman in 2018, and earned offensive scout team player of the year, before starting full-time in 2019. In both 2020 and 2021, he was named the Mountain West Offensive Player of the Year, and given All-Mountain 1st team honors. Accumulating an impressive 7,033 passing yards, and 63 touchdowns in that 21 game span. Currently, in NFL Mock Draft circles, Strong has projected draft capital anywhere from Pick #11 all the way to Pick #82.

The only thing drawing teams away from the Big Arm talent out of Nevada, is his lack of rushing ability. In three seasons at Nevada, Strong compiled a -309 rushing line with 0 touchdowns. Strong was also invited to the 2022 Reese's Senior Bowl in Mobile, Al.

Carson Strong was an UDFA signed by Philadelphia following the NFL 2022 Draft. Presumably behind Hurts and Minshew, he comes in with injury concerns and not a lot of confidence for this season.