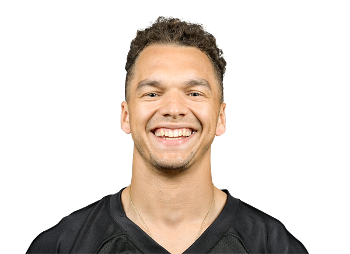 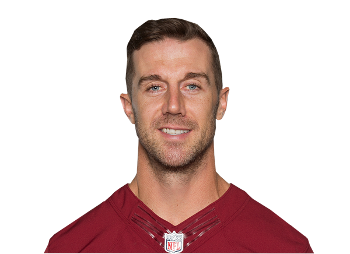 The 2022 College Football Playoff was historic. It marked the first time a group of 5 team had a shot at seizing the college football playoff national championship from the perennial contenders. That charge was lead by the Cincinnati Bearcats and more specifically Desmond Ridder. Read More

Desmond Ridder Throws For 143 Yards In Loss To Jets

Who is Desmond Ridder

Desmond Ridder grew up in nearby Lousville, KY and was considered a 2/3 star prospect. He was offered a scholarship by Cincinnati's head coach at the time, Tommy Tuberville. When Tuberville left to pursue a career in politics, Luke Fickell honored the scholarship and had Ridder redshirt his true freshmen year. He started his career off with a bang in 2018, with a big time road win over UCLA. He put the league on notice that stars don't define you by not only throwing for 2445 yards, but rushing for an additional 583 yards. This was just the start.

During his sophomore year, he threw for more than 2,000 yards again and rushed for 650 yards leading the Bearcats to back to back 11 win seasons. In his junior season he continued his dominance threw the air completing 66% of his passes, the highest completion rate during his time at Cincinnati. Although he had proven enough, Ridder's competitiveness compelled him to come back for his senior season to make a last effort at reaching the College Football Playoff.

Desmond Ridder's college career reached its crescendo in his senior season. He lead the Bearcats to an undefeated regular season and playoff berth while also throwing for the most passing yards in Bearcat history. He had over 3,500 yards of total offense his senior year and was responsible for 37 touchdowns. Ridder leaves Cincinnati without ever taking a loss at home (26-0). He is projected to be a first round pick and will play in the Senior Bowl.

Wow, Desmond Ridder was selected in the 3rd round of the 2022 NFL Draft by the Atlanta Falcons before Malik Willis. If the Falcons can bolster a trash o-line next year, we’re talking about a guy with legit rushing upside and probably poor deep ball accuracy that won’t mind taking the occasional chance.