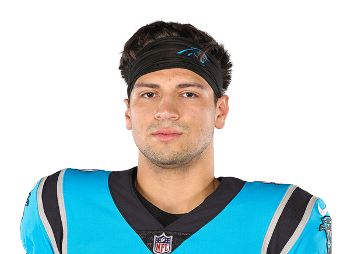 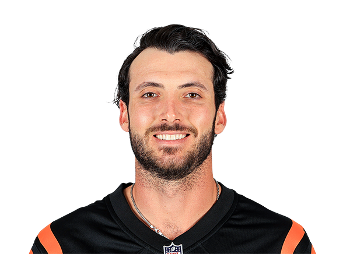 Matt Corral's career is not one to be short on accomplishments, rated as a consensus four-start prospect, and top-100 overall recruit in the 2018 class, Corral was an Elite 11 quarterback that competed in the 2017 Nike Opening Finals, and participated in the US Army All-American Game. After appearing in 10 games, and starting in 4 during the 2019 season, Corral was named to the Freshman All-America Team and the Shaun Alexander Freshman of the Year Award after winning just two games, against Arkansas, and Southeastern Louisiana. Read More

Who is Matt Corral

In 2020, Corral threw 29 touchdowns, but was intercepted a whopping 14 times, in 2021 he was able to get his accuracy under control, the touchdowns fell too 20, but he threw just 5 interceptions. In 2020, he threw 5 interceptions in 1 games against LSU, and 6 in another against Arkansas. He had zero multi interception games in 2021. At the end of his Junior campaign, Corral led Ole Miss to a 10-2 record and a New Year-Six Sugar Bowl berth, after just 6 pass attempts, he exited the game with what was considered a possible broken ankle, it was later detrermined to be a bad sprain.

Corral's most common landing spots in current Mock Drafts collected in the Dynasty Deluxe module, is pick 11 to the Washington Commanders, or pick 18 to the New Orleans Saints.

Matt Corral draft props were such a tease. He went in the 3rd round of the 2022 NFL Draft by the Carolina Panthers, but unlike the other quarterbacks that were drafted, he faces no competition for the starting role. If for whatever reason he cannot take the job away from Darnold, then he might be the single most overhyped QB.