The 2022 NFL Draft is long in the rearview mirror, but the 2022 NFL and College Football Season is near. So, I don’t see a better time than August 1st to release an Introduction to the 2023 NFL Draft Class, beginning with Wide Receivers today.

Over the next 3 weeks, I will be breaking down prospects you need to know heading into the 2022 College Football Season and 2023 NFL Draft. From Bryce Young at Quarterback for Alabama to Bryan Breese on the Defensive Line for Clemson, you will leave this series fully equipped and prepared to talk your friend’s ear off at the local pub this College Football season.

What can't Jordan Addison do?

– I've been struggling over the last few days, not pushing him into the Top WR Tier in 2023, hard not to love how his game translates to the NFL, separating, winning routes, and his pure ability. Also visualizing his comps… the list is 🌶️🌶️ https://t.co/7V5x5QgOyS 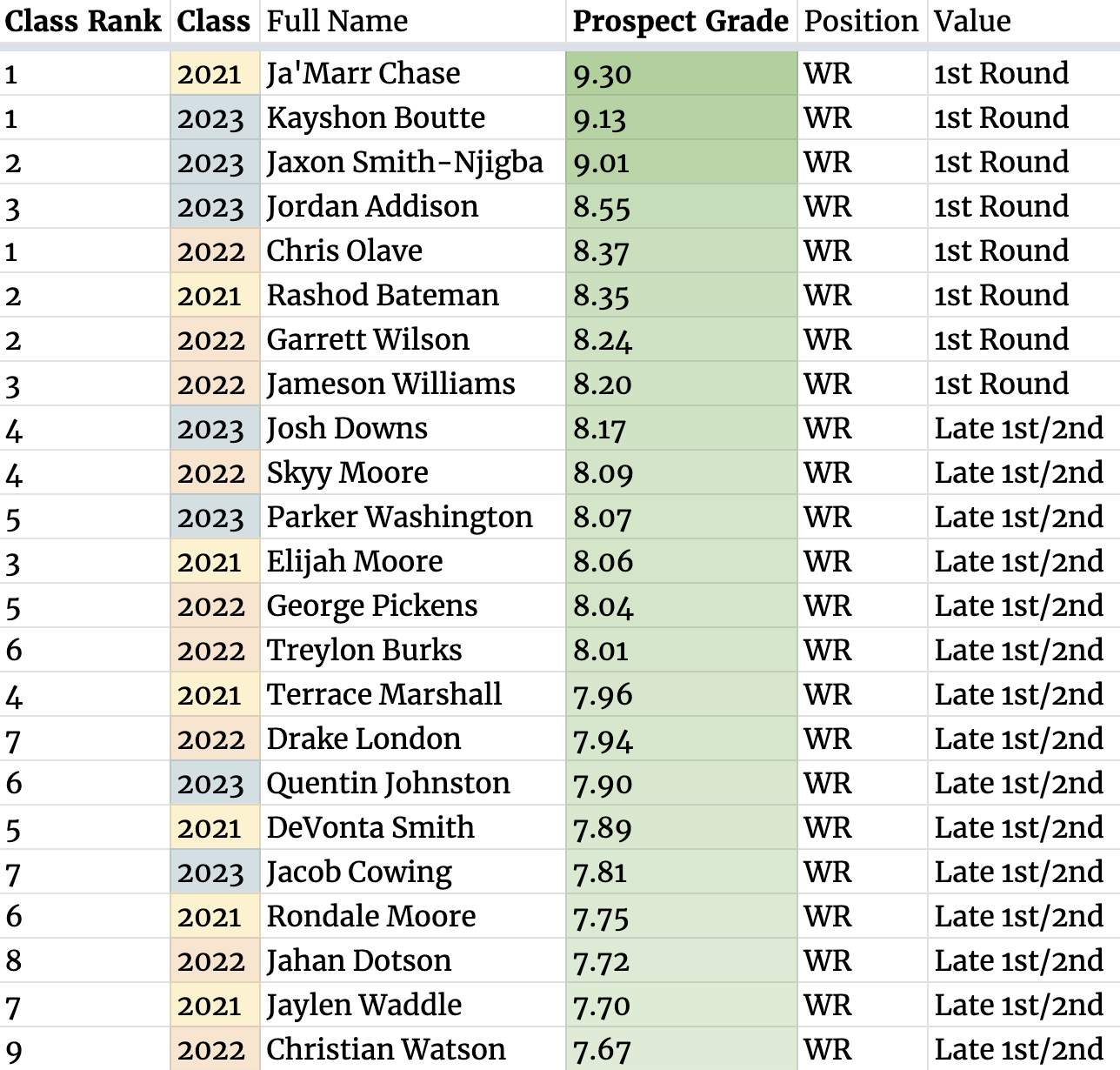 Code: Underworld for a Deposit Match bonus up to $100, Start Drafting in the “Best Ball Mania 3” Tournament Today!