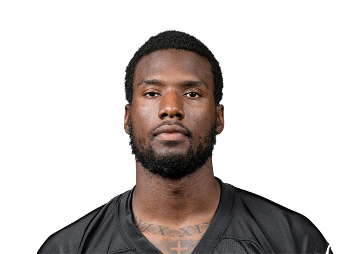 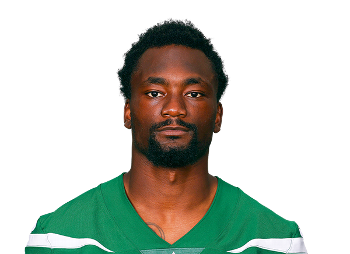 The Atlanta Falcons decided to move on from wide receiver ...

Who is Bryan Edwards

Prior to the end of his senior season, Bryan Edwards injured his left meniscus, ending his season. Nearing the end of his recovery, he broke his left foot, sealing the coffin of any combine or pro day appearance prior to the 2020 draft. In his prep days, he flashed tantalizing size-adjusted speed with a 4.53 second 40 time. The Las Vegas Raiders took a shot on the black box prospect, selecting him with the pick of the 3rd round.

In his rookie season, Edwards was allergic to both the field and the ball, running 125 routes and drawing a depressing 15 targets on 242 snaps. The collegiate deep threat, who used to wield his near 77 inch wingspan and 9.5 inch hands to perform spectacular acts of athleticism, was relegated to 2 deep balls in 12 games. With zero drops, Edwards could at least hang his hat on his sure-handedness.

In week one of the 2021 season, he generated two game-changing plays on the same drive and nearly sealed the victory himself. He failed to build on the early flash of improvement and live up to the offseason hype, finishing with 5 games of 10 or more fantasy points. His opportunity shares were still a sight for sore eyes, collecting an 18.65-percent air yards share. He did, however, show glimmers of playmaking ability in the open field, earning 5.65 YAC per reception. It’s hard to be overdrafted when you have a 128 ADP, but he did, with a WR65 fantasy ranking. Entering year three of his contract, Edwards looks to turn things around in 2022.