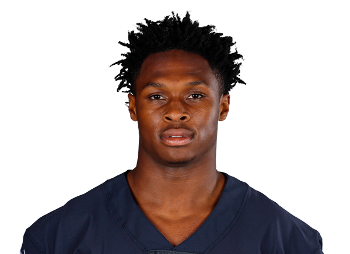 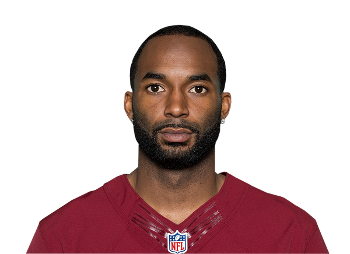 Darnell Mooney Done For The Season

Darnell Mooney May Be Done For The Year

Who is Darnell Mooney

Darnell Mooney was the 24th receiver drafted in the NFL draft, falling all the way down to pick 173 where he was selected by the Chicago Bears in the fifth round. He did not have any major buzz coming out of college, and was mostly viewed as a raw prospect, but that would change quickly once he was given the opportunity to play. Despite catching passes in the sub-optimal Bears offense, Mooney was able to find success, even breaking the Bears record for receptions by a rookie with his 61 receptions. He topped off his Rookie year with an even more productive sophomore season, finishing with 81 receptions for 1,055 yards.

Mooney's next gen stats reflect that he has had 23 deep ball targets in both years, and he has had only six total drops in both seasons despite commanding starting snaps both years. He was No. 11 in the NFL in targets, and 13th in Air Yards, so the Bears are very content with feeding him the ball whenever possible. If Justin Fields can develop into a more consistent passer, Mooney will finally have a reliable quarterback throwing him the ball and take the next step to becoming an elite receiving weapon in the NFL. His ADP will be completely different in 2022, as he was drafted as the WR 47, but finished with a fantasy ranking of WR 23. He is still playing under his rookie contract, and with no Allen Robinson return likely for 2022, he is currently projected to be the No. 1 receiver on the team.