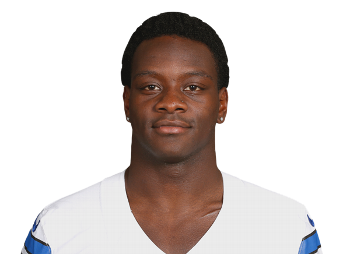 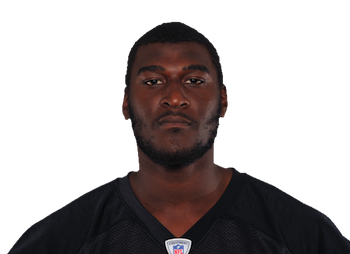 Michael Gallup Could Excel Against 49ers

Who is Michael Gallup

Gallup was invited to the Senior Bowl and the NFL Combine where he ran a 4.51 40 time and tested with average athleticism. He was selected by the Dallas Cowboys in the third round of the NFL draft. Gallup was immediately a priority for the Cowboys offense seeing over 1,000 Air Yards his rookie season. Gallup broke out in his second season seeing a career high 21.7-percent target share and caught 66 receptions for 1,107 receiving yards and six touchdowns finishing as the WR17 with 15.2 fantasy points per game. Unfortunately, Gallup took a step back during his 2020 season failing to crest 1,000 yards receiving despite seeing 1,248 Air Yards and an 88.3% snap share. Injuries led to Gallup to finish with his worst season in 2021 which end with him tearing his ACL in week 17.

Gallup will look to return from an injury-plagued season. He will do so as a Dallas Cowboy after re-upping with the team that drafted him. Gallup may miss parts of the 2022 season as he rehabs that torn ACL, but the Cowboys also traded Amari Cooper and let Cedrick Wilson walk as a free agent. Those two accounted for 165 targets a year ago. If Gallup can return to full health, the potential is there for him to put up big numbers.