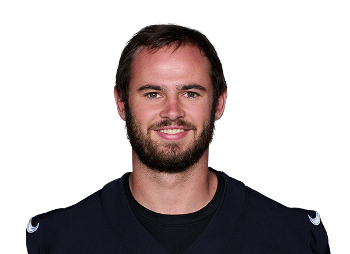 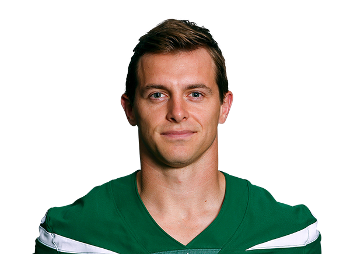 Avoid Hunter Renfrow Against The Chiefs

Who is Hunter Renfrow

Hunter Renfrow attended the combine where he had his hand size logged at 7 7/8” which is the smallest in the NFL. He had an even less impressive 70 3/4-inch wingspan, and lastly, and probably the best metric for him, a 4.59 (33rd percentile) 40-yard dash. He would be drafted by the Raiders in the fifth round. Renfrow proved himself as a productive player, flashing his 10.99 (76th percentile) Agility Score while lined up in the slot and running quick cutting routes. His first year started quietly, however he finished the last two games of the year with a top-10 weekly fantasy ranking.

In his second year, he continued to produce, and improved on his efficiency with only two drops. He also increased his air yards share as the team grew to trust him more. In 2021, the Raiders watched their star tight end Darren Waller be in and out of the lineup with injuries, and also lost Henry Ruggs, but Hunter Renfrow dominated the pass catchers as the primary weapon for the season, with 103 receptions, fourth most in the NFL. He would finish as the number ten wide receiver in fantasy football and had the 9th most slot snaps in the league. He went into 2021 with an ADP of in the 18th round, but he will surely crush that in 2022 drafts.

The Raiders apparently sensed that 'The Slot Machine' being their number one receiver was not going to be enough, so they went out and got the number one receiver of all number one receivers: Davante Adams. All of a sudden between Adams, Renfrow, and Darren Waller, Derek Carr has arguably the best cast of weapons of any quarterback in the NFL. Hunter Renfrow will continue to be featured prominently in that offense, especially one guided by Josh McDaniels, who has a history of making sure slot receivers are fed well.