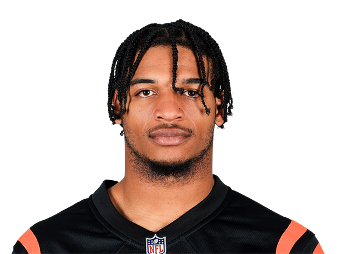 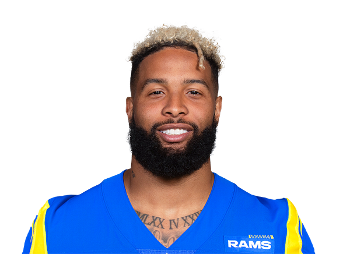 Ja'Marr Chase Looking To Stay Hot Against The Chiefs

Cincinnati Bengals wide receiver Ja'Marr Chase has been on ...

Who is Ja'Marr Chase

Ja’Marr Chase brought the proverbial house down at his Pro Day. His athleticism metrics include a 4.34 40 time, 135.7 (97th-percentile) Burst Score, 10.95 (81st-percentile) Agility Score, and a 10.29 (94th-percentile) Catch Radius. At the behest of his Cincinnati franchise quarterback and college teammate Burrow, the Bengals made Chase the fifth overall pick in the 2021 NFL Draft. After widespread speculation regarding whether the team should have picked blue chip offensive lineman Penei Sewell, the decision was made to reunite the 2019 National Championship-winning duo.

It’s safe to say that Chase earned his contract, and then some, during his exceptional rookie year. His first career game against the Minnesota Vikings saw him haul in five passes for 101 yards and a touchdown, good for 20.9 (No. 15) fantasy points. With three more scores over the next two weeks, he became the youngest player in league history to score four times in his first three games. And that was only the beginning. He logged seven triple-digit receiving yard performances, including two with over 200 yards, a league record for most receiving yards in a game from a rookie, and a franchise-record 1,454 (No. 14) receiving yards to go along with his 13 (No. 4) touchdowns. He helped lead the Bengals through all of the AFC’s top-seeded teams and into the team’s first Super Bowl in 33 years, where they fell 23-20 to the Los Angeles Rams despite his five catches for 89 yards. Though his team didn’t win it all, he can take solace in the fact that he set a rookie postseason record with 368 total receiving yards.