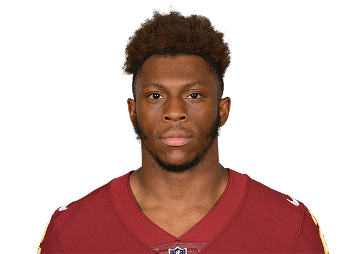 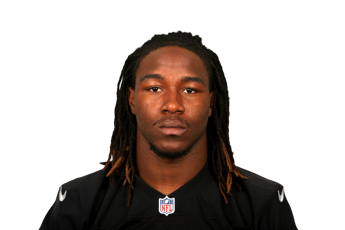 Who is Dyami Brown

Dyami Brown decided to keep his talents in North Carolina, committing to UNC. As a freshman, he was an immediate situational deep threat but didn’t break out until his second year at age 19.8. As a sophomore, Brown led the ACC in college stats with 20.3 yards per reception while setting a school record with 12 receiving touchdowns. He impressed yet again in 2020, becoming the first player in FBS history to have over 20 yards per reception in consecutive seasons.

At Brown’s pro day, many wanted elite-level speed, which he didn’t show. Brown’s 4.45 40 resulted in a disappointing 90.2 Speed Score. However, Brown was admired more for his long speed and ability to get behind defenders. Even with poor hands, lack of short-area quickness, and inexperienced route tree, the Commanders took him with the 18th pick in the third round in hopes of finding their field stretcher of the future.

Unfortunately for the Commanders, Brown showed all the negatives of his game with few positives. On just 25 targets, Brown had three drops, resulting in a 11.1-percent drop rate while seeing an above-average catchable target rate for players with similar average target distance. He also only averaged .95 yards per route run and totaled 34 YAC on 12 receptions.

Although the Commanders could see an improvement at quarterback, it’s unlikely to expect more from Brown without seeing an improvement in personal skills. After beginning the season as a starter, Brown soon lost his job to special teams journeyman DeAndre Carter. Brown will have to show he can earn the starting role back, especially with Curtis Samuel returning from injury as well to retain any kind of fantasy value. His ADP could put him in consideration for a dart throw.