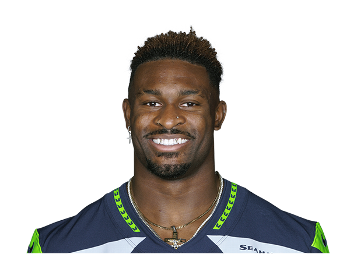 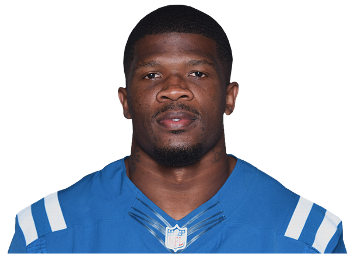 Seattle Seahawks wide receiver D.K. Metcalf was going to be hard-pressed to improve on last week's blistering performance in Philadelphia, but he still put up a solid game in the Seahawks loss. Metcalf was only targeted five times on the night, and while he caught four of the passes, he wasn't able...

D.K. Metcalf Could Do It Again

Seattle Seahawks wide receiver D.K. Metcalf was the star of the show last week when he hung 160 yards on the Philadelphia Eagles in his first playoff game. Now, he'll head into the teeth of the monster when he faces a much stingier Green Bay defense in freezing temperatures on Sunday night. While ...

Seattle Seahawks wide receiver D.K. Metcalf showed he was bigger than the moment on Sunday night when he roasted the Eagles in his first career playoff game. Metcalf set a new NFL record for yards in a rookie's playoff debut by hauling in seven passes for 160 yards and a touchdown. He also ...

Who is D.K. Metcalf

Metcalf was one of two athletic freaks to come out of Ole Miss during the 2019 NFL Draft, with the other being his teammate, Titans wide receiver A.J. Brown. As a rookie, Metcalf did his part to change the way we think about rookie wide receivers. Despite a 4.33 40 time (98th-percentile), 133.3 Speed Score (100th-percentile) and 135.9 burst score (98th-percentile), Metcalf turned in one of the worst agility scores for any wide receiver in PlayerProfiler.com’s history, posting an 11.88, third-percentile agility score. Both scouts and analysts alike thought that Metcalf’s lack of agility would negatively impact him against the NFL’s elite corners, but all he managed to do as a rookie was go for 58-900-7 which was impressive for a receiver who only cracked the century-mark once in the regular season. The former second-round pick saved his best rookie performance for the playoffs when he and the Seahawks met the Eagles in the NFC Wild Card Round. Metcalf went for 7-160-1 on nine targets in the 17-9 win, and has a career receiving line of 16-315-2 in three career playoff games. Metcalf would erupt in year two for the Seahawks, going for 83-1303-10 and had a fantasy ranking of WR10 in fantasy points per game (17.0) and finishing second amongst wide receivers in air yards (1,783).

Last season for the Seahawks, Metcalf would have a bit of a strange disappearance, which was a common theme for several Seahawks’ players. Metcalf eclipsed the century mark just once last year, and was forced to play three games with Geno Smith as the starter after quarterback Russell Wilson suffered a finger injury in Week 5 against the Rams. Even when Wilson returned, Metcalf never quite returned to the form we came to expect from him in 2020. From Weeks 10 to 18, Metcalf eclipsed 12.1 fantasy points just once, and scored fewer than double-digit fantasy points in four of those nine games. He saw significant snaps and ranked 22nd in overall snap share (83.4%) and ranked third in deep balls (30). His 1,605 air yards was good for sixth most on the year and he ranked 33rd in total routes run (460).

For all of the talent he possesses, Metcalf has struggled with drops throughout his career, totaling 23 over the last three seasons. Metcalf now heads into what will be a contract year with the Seahawks as he looks to rebound from an underwhelming 2021 season. Doing so will be easier said than done after Russell Wilson relocated to the Rocky Mountains this offseason. His ADP should be that of a low-end WR1 or a high-end WR2.