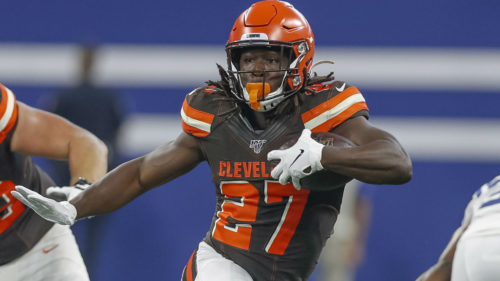 The Ultimate Guide To Drafting Zero RB In 2020: Part One

Kareem Hunt’s ceiling is the highest of any of the Zero RB targets. If Nick Chubb goes down, Hunt slides into a massive Opportunity Share. He would have the... 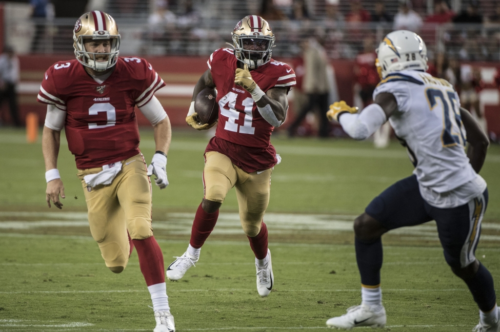 There are many data points on the JaMycal Hasty profile that make him a worthwhile stash. The big knock on him is his 12.8-percent (13th-percentile among... 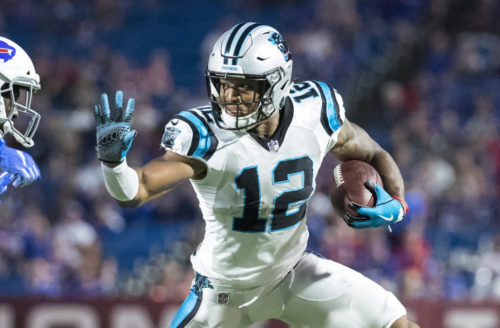 The Carolina Panthers offense is loaded with explosive talent all across the board. The defense, on the other hand, is young and terrible. With a 53.3-percent... 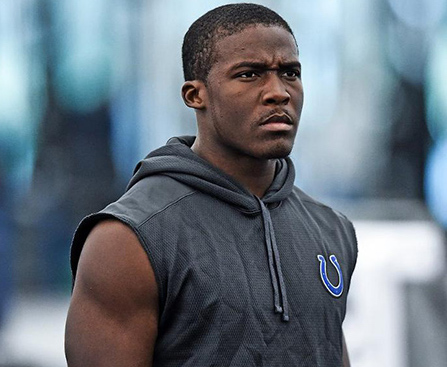 Finding room on your dynasty league roster for sleepers can be tricky. Who are the failed first rounders to cut in order to stash the sleepers?

Michael Campanaro was selected in the 7th round of the 2014 Draft. Campanaro’s Best Comparable Player is Julian Edelman, and he has a better Burst Score and Catch Radius than Edelman. The Ravens did cut Campanaro loose once, but they also happily re-signed him recently, he looks set to get another chance. 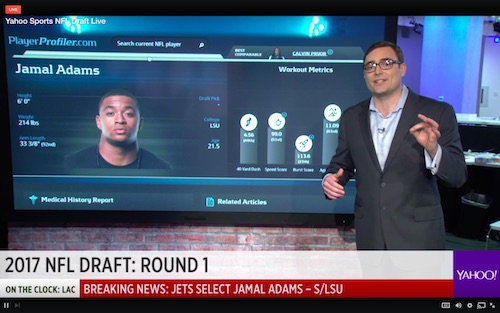 Matt Kelley joined the Yahoo Sports guys to record an NFL Draft show analyzing the advanced stats & metrics of every round 1 prospect.

Myles Garrett is the best prospect in the 2017 NFL Draft by a wide margin, featuring an exceptional Burst Score. 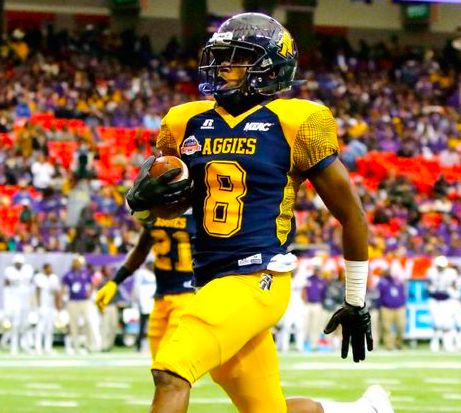 Despite Tarik Cohen’s extremely efficient college production, his diminutive size and 28.9 (22nd-percentile) BMI indicates he’s likely to only play as a third-down specialist for Chicago. Regardless, Cohen’s receiving ability and top end speed makes him worthy of a stash on your dynasty taxi squad, particularly in PPR formats.

Although De’Angelo Henderson’s 103.3 Speed Score of puts him in the 71st-percentile among all running backs, his below average 117.8 (42nd-percentile) Burst Score and poor 11.83 (7th-percentile) Agility Score limits his potential as an NFL caliber workhorse. 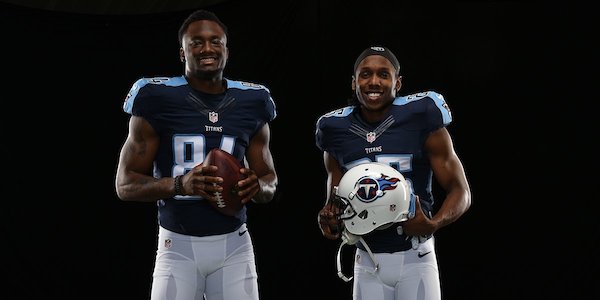 Corey Davis is the final piece to what could be a top-five NFL offense in 2017 and beyond. Davis is by far the best receiver in this class, and provides Marcus Mariota with a bona fide number one target.

Jeremy McNichols is talented enough to handle an every-down workload if necessary. Athletically comparable to Melvin Gordon, the sky would be the limit for McNichols if he ended up leading the Tampa Bay backfield. 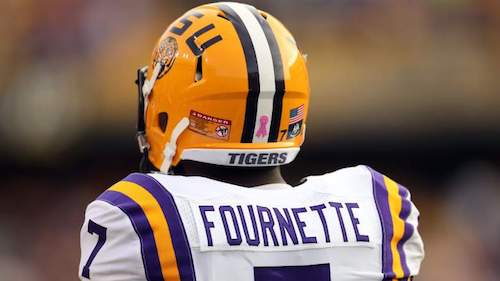 The best pass catching running back in the entire draft goes to the Carolina Panthers. Christian McCaffrey was one of the few players to perform very well at the combine. His workout metrics are superior: 4.48 40-Yard Dash (81st percentile), 10.79 Agility Score (97th percentile), and 124.3 Burst Score (78th percentile).

Tight end is the strongest overall position in this year’s NFL Draft, headlined by OJ Howard who will serve as a monster target for Tampa Bay quarterback Jameis Winston. Howard’s 4.51 40-yard dash time, 123.9 (98th percentile) Burst Score and 11.01 (97th percentile) Agility Score, and it all adds up to an incredibly athletic offensive weapon. 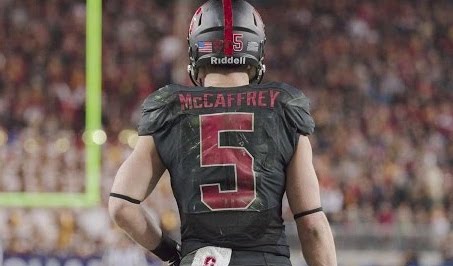 According to PlayerProfiler, Fournette’s player comp is Steven Jackson. Fournette’s going to have to do some work to reach Jackson’s level in pass protection and receiving prowess, but overall, Fournette’s 38.8-percent College Dominator Rating is in the 82nd percentile, which is exceptional.

Jarrad Davis fills a huge hole in the Lions defense based on his ability to get down hill and blow up run plays with his 96th percentile Burst Score according to PlayerProfiler. 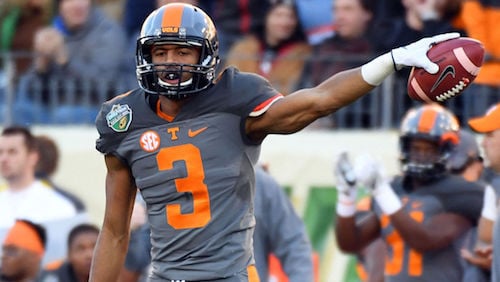 The draft is less than a week away and it’s time to draw back the curtain on all the small school darlings and hidden sleepers you didn’t want your league mates to know about.

Zay Jones’ 10.7 career YPR is as low as you will find for a NFL Draft-worthy wide receiver prospect. Jones is a high-volume, low-yardage player who looks like a more athletic, less refined Jarvis Landry. 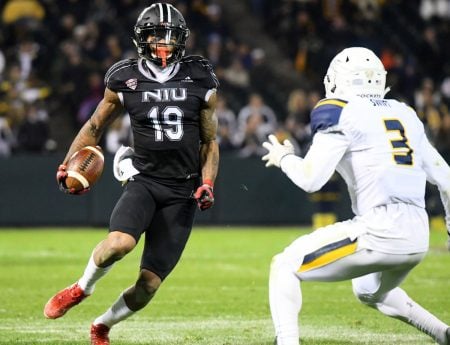 Kenny Golladay: The Sleeper of the Sleepers

This not a great year for first round picks. There are few prospects with clear routes to being a top 12 at their position and some of the most interesting are tight ends. But it’s a great year to go hunting for future producers in the lower rounds.

Kenny Golladay is rarely mentioned as an NFL Draft sleeper, but advanced stats and metrics indicate he is the perfect late-round pick in fantasy football dynasty leagues. 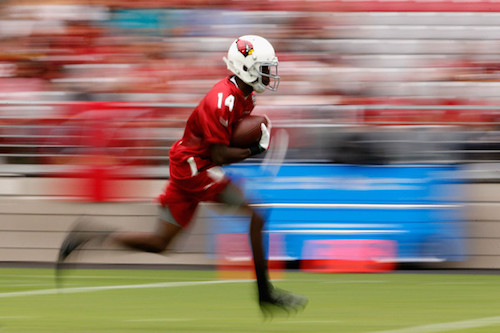 Buying and Selling Teams: The Arizona Cardinals, A Team In Transition

Did the Cardinals become David Johnson’s team out of necessity due to their offensive line or because Palmer’s injuries caught up with him and he got trucked by Father Time?

There is still a window where the Cardinals can capitalize on the Palmer-Fitzgerald era while he they both have something left in the tank, if Arians believes Palmer actually has something left. 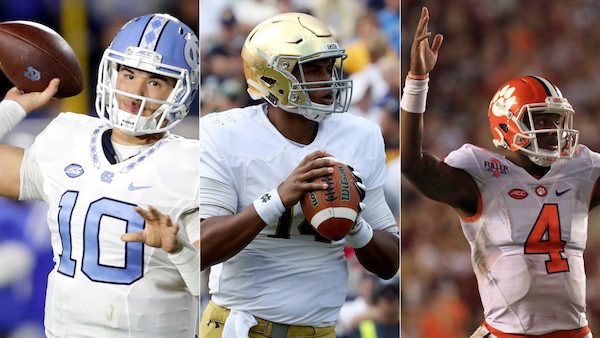 With the lack of a true can’t-miss prospect at the quarterback position, the landing spot becomes even more important.

We believe Arizona is the best landing spot for Patrick Mahomes, as he would be an excellent fit for the Cardinals’ downfield passing game.