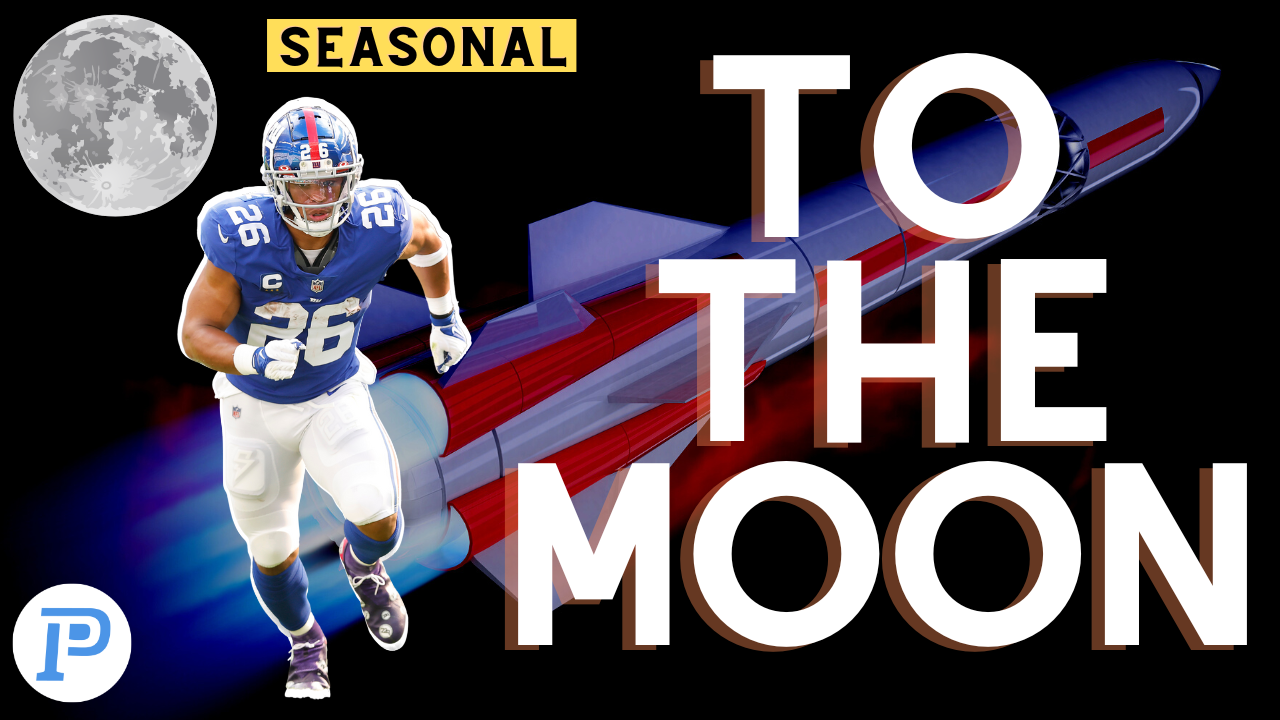 Five Offenses Slated to Improve in 2022

Nailing the teams who are poised to make these jumps can help fantasy gamers pinpoint values others may ignore. Five teams, in particular, can make such a leap. Targeting players in value spots on these teams can provide a spark to fantasy teams across the globe. This article covers five offenses slated to improve in 2022. 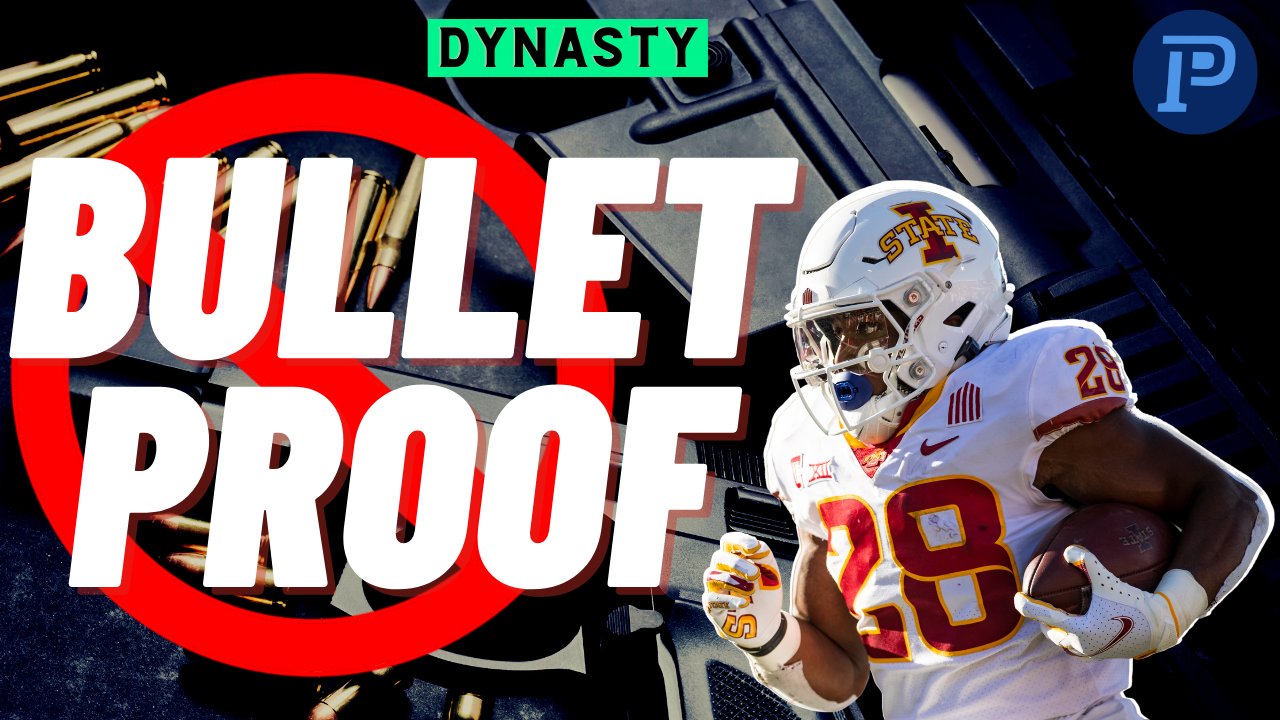 Avoiding players that ultimately fall short of expectations is key to succeeding in fantasy football. Busts are like landmines and fantasy managers must proceed with caution to avoid blowing up their team. Limiting the number of busters in a single season is important but identifying players with the sustainable long-term value is paramount in dynasty leagues. 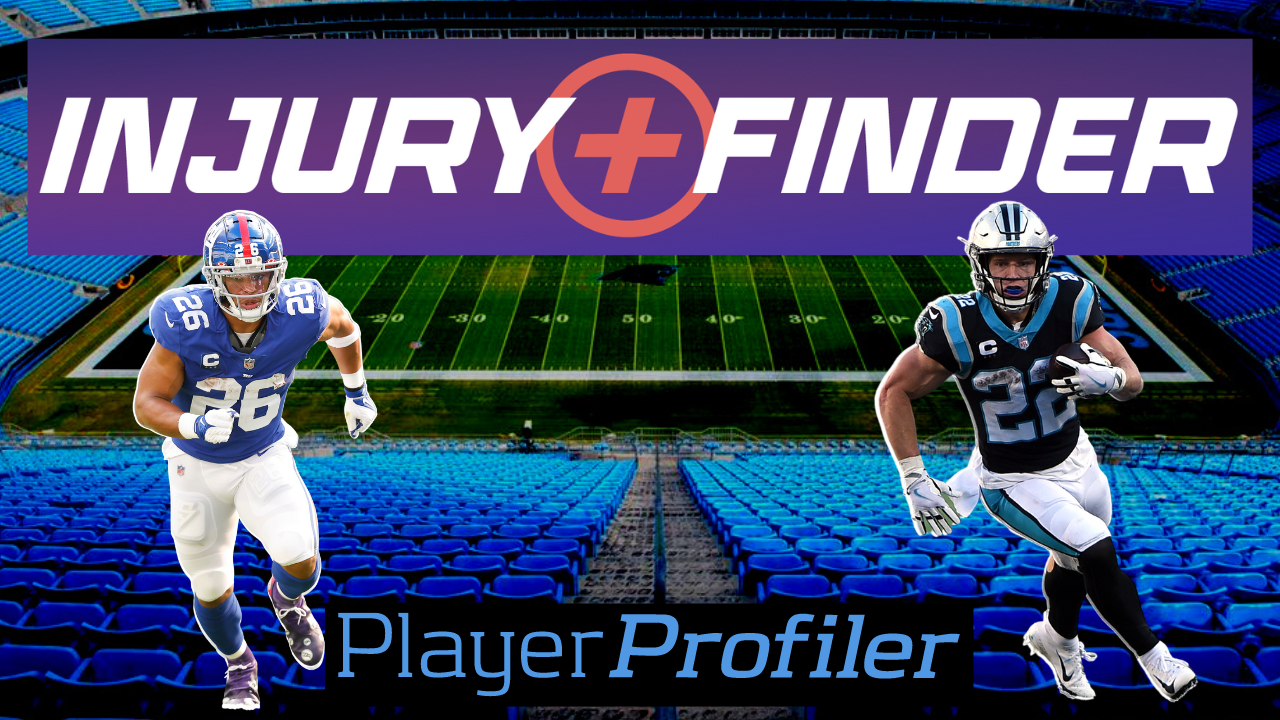 The Injury Finder Has ARRIVED!

Is a player injury prone? No more speculations and guesses. The Injury Finder app determines the likelihood that a skill position player is injured on any given touch by leveraging PlayerProfiler’s expansive database and predictive analytics to determine injury probabilities. 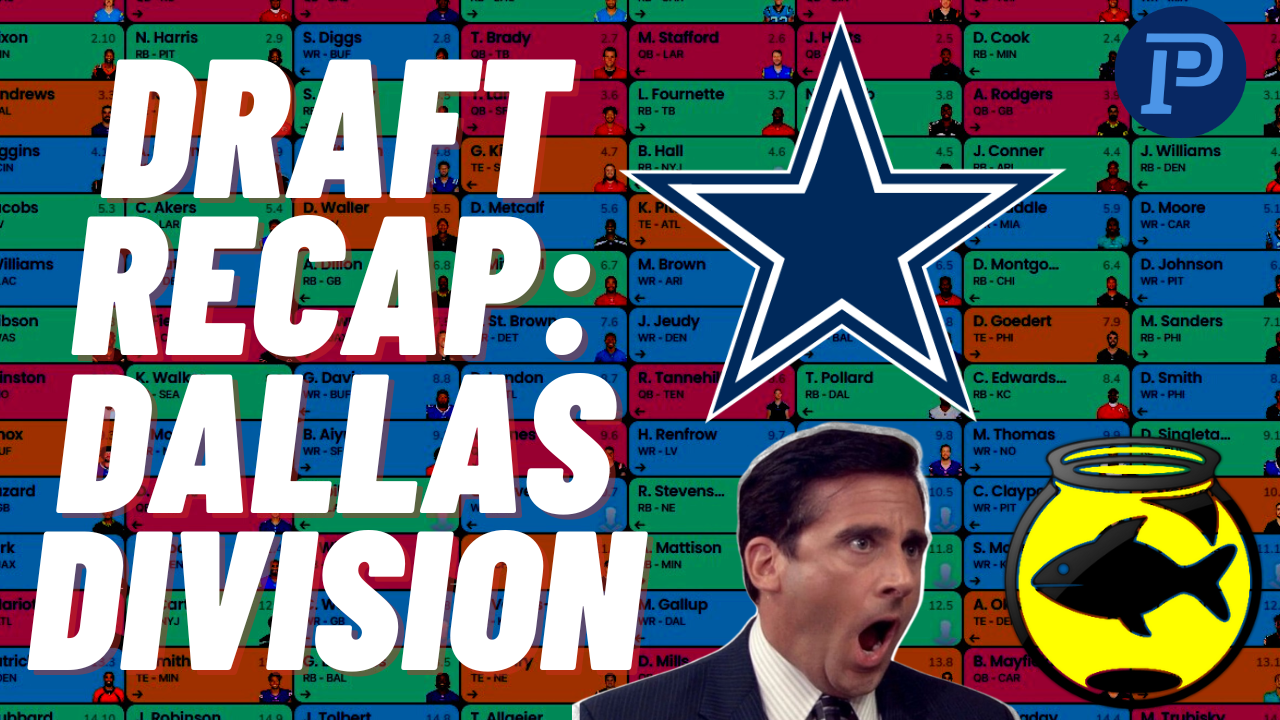 The time has come yet again for analysts, fans, and celebrities to come together and compete in THE premiere pro-am fantasy charity tournament, the Scott Fish Bowl. Founded in 2010 by devy-inventor Scott Fish, the Scott Fish Bowl is a place for community, philanthropy, and adapting to a very unique rule-set. This format pushes quarterbacks and pass-catchers (most specifically, elite tight ends) into a higher tier of value. Because of this, it’s vital to secure at least one top-10 quarterback and either a dominant tight end, or a pass-catching workhorse back.

Receivers are the most valuable in the early-middle to middle rounds because of the positional advantage that you can gain by prioritizing other positions in the first few rounds. Target hogs that are itching to explode like CeeDee Lamb and D.J. Moore are ripe for the taking in the early-middle rounds. The drop off in value is much steeper at quarterback, running back, and tight end in this range. Overall, the objective of this draft was to capitalize on value discounts while putting together a diverse build catered to the unique scoring format. 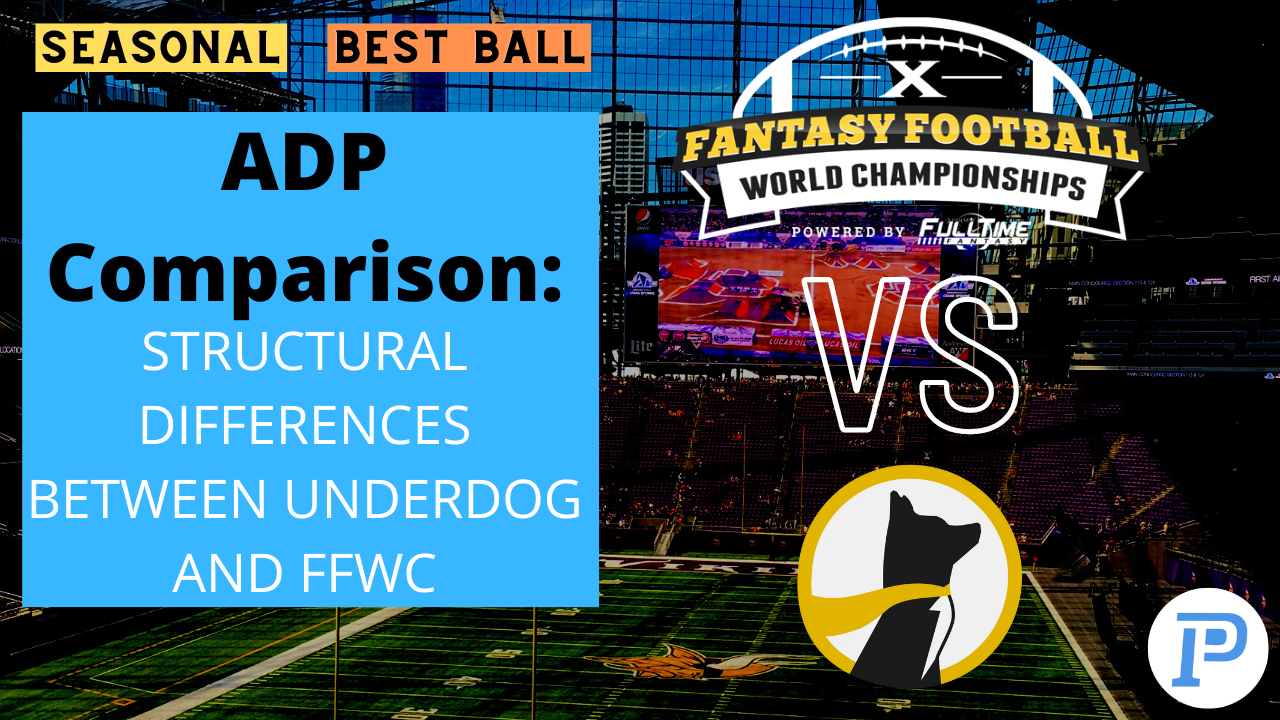 When it comes to drafting on sites with differing settings, the ADPs on each site reflect the strategy differences needed to succeed. Additionally, these ADP variations affect values of individual players. In this article, we’ll examine how these differences can be leveraged in order to draft structurally strong teams in high-stakes leagues on FFWC and in best ball leagues on Underdog. 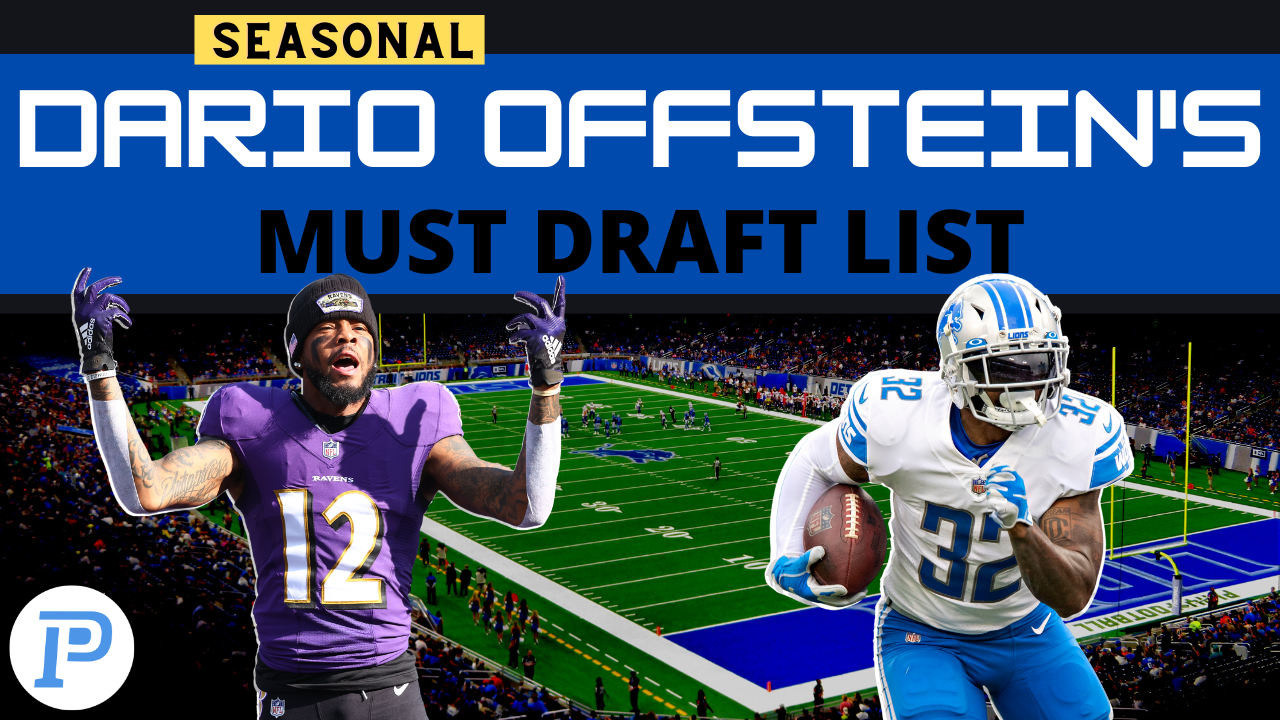 The best part about playing Fantasy Football is drafting your Fantasy Football team in the fall with all of your friends. But after that, a lot of leagues tend to lose their juice because some owners draft bad players. The goal with this must-draft list series is to assure you do NOT draft “Bad Players” or values, but instead draft the “Best Players” or the best values. 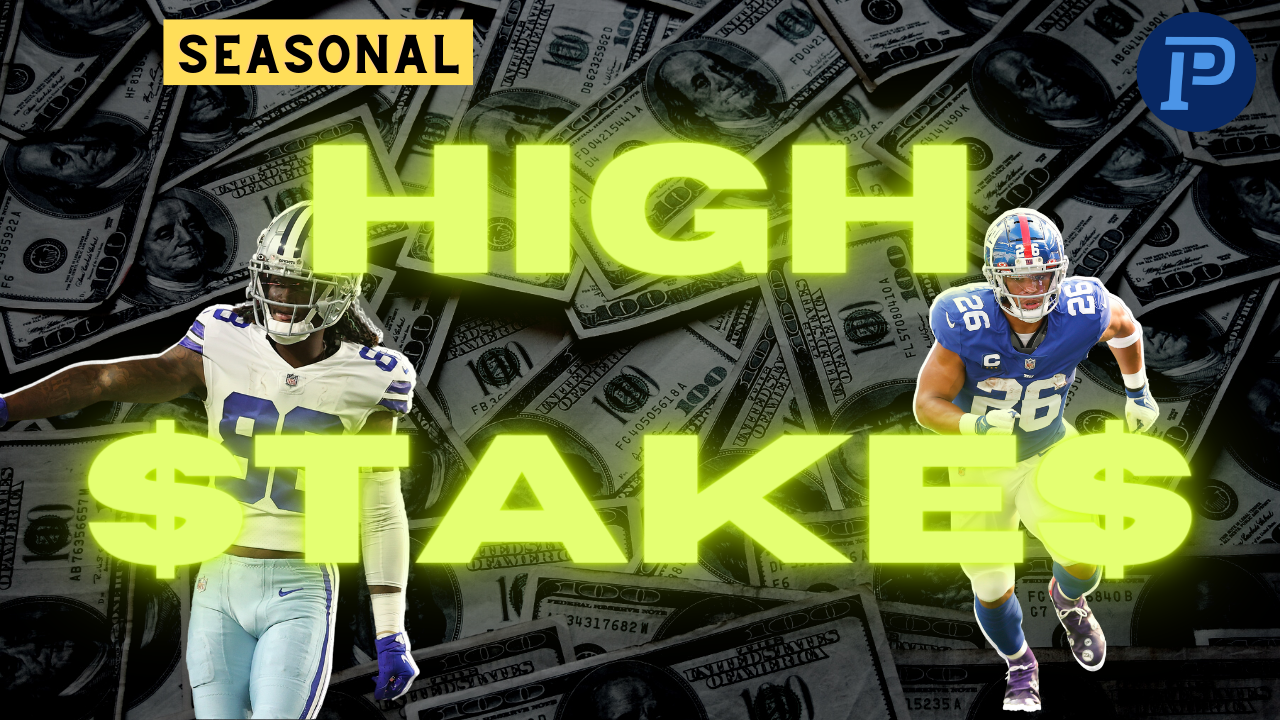 July 4th has come and gone, and we are less than a month away from the Hall of Fame Game in Canton. Fantasy drafters are starting to pivot fully to redraft mode, and in high-stakes leagues, the money is already in action. New ADPs are starting to get established. Some players who were best ball values in May are settling into new summer prices. 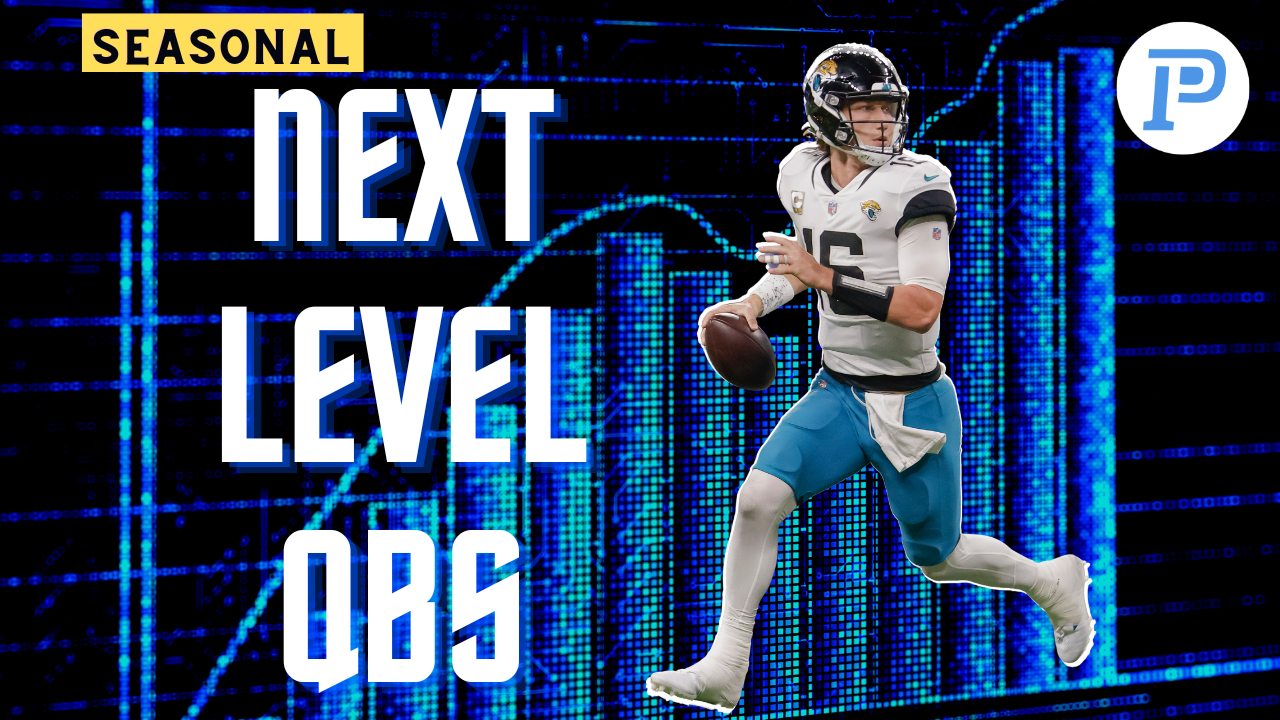 Projecting Quarterbacks to Improve in 2022

In 2021, we saw promising quarterback play by some younger players. This offseason, we’ve seen some offenses add some talent that should help their quarterbacks. Without a doubt, there will be improvements in 2022 for some quarterbacks. Projecting quarterbacks to improve in 2022 by looking at the data will help fantasy gamers optimize their fantasy teams. 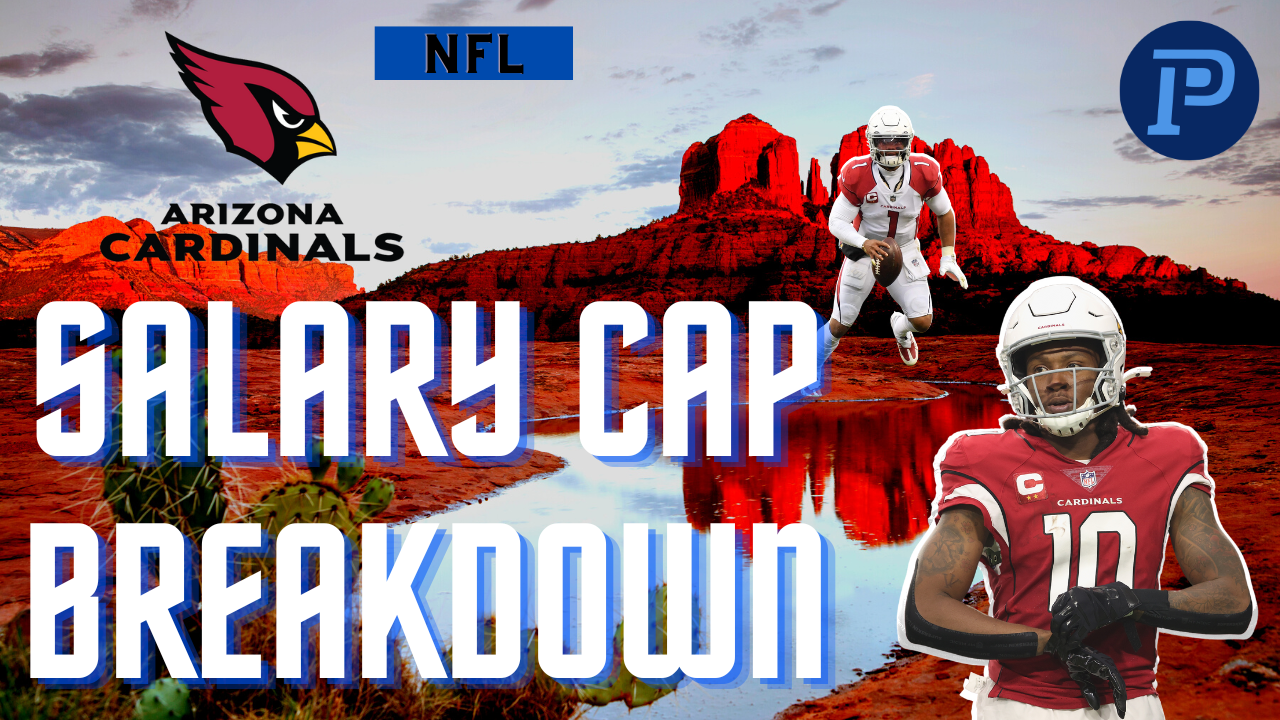 It’s time we voyage into the world of the NFL salary cap in order to make us better understand the business side of football. Why are we doing this? Well, we analyze college players in order to predict who will succeed and fail at the NFL level. We decipher advanced stats to determine which players are good and bad at our favorite pastime, fantasy football. 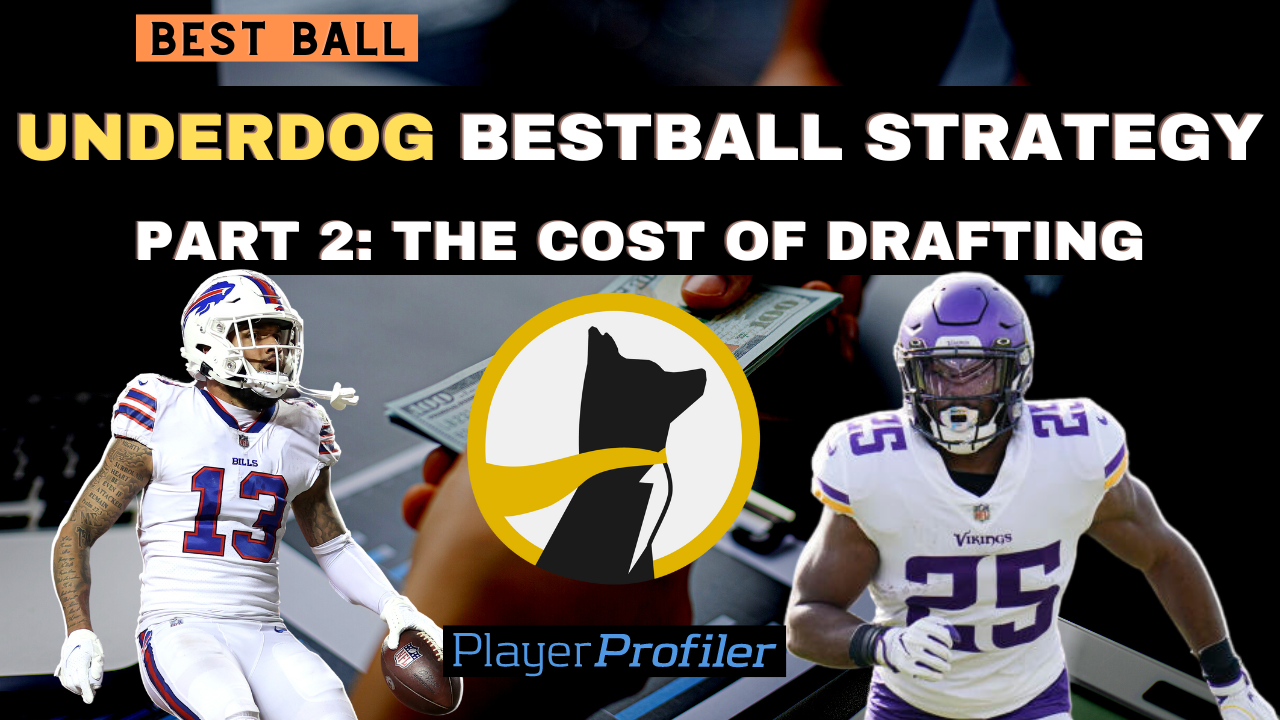 Underdog Best Ball Strategy: The Cost of Drafting in 2022 – Part 2

I do not think expensive ADPs should prohibit you from drafting profiles worth targeting. However, you should be limiting exposure to your preferred players to when they’re available at or near their ADP.