The NFL Off-season has officially begun with players taking real reps at training camp. The AFC East hosts four teams with ascending young talent that can hopefully manifest into Fantasy Football success. This review will break down major roster/coaching changes and highlight the biggest narrative around each team entering the NFL preseason. 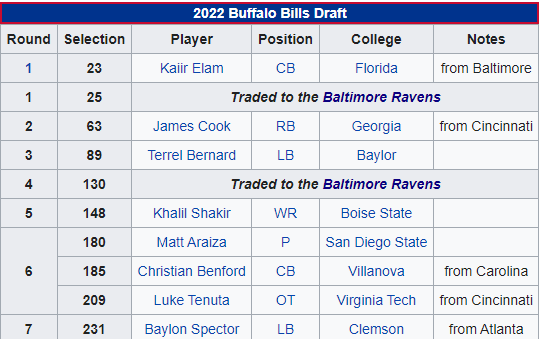 Firstly, the Buffalo Bills have been greeted with extreme positivity by mainstream Media and fans alike. This team is highly considered a favorite to win the Super Bowl in 2022. The electrifying roster and dependable coaching staff have made a splash in the hearts of football viewers. However, this blessing does not come without a catch. As a result, the bar has been set extremely high for this Bills team. Therefore, it is Super Bowl or bust for this elite organization.

Secondly, the Bills do not project to provide fantasy gamers much information this offseason. There is little incentive to play their key starters during meaningless games. Most importantly, the key for fantasy gamers is to monitor the backfield situation. James Cook will be the major storyline this season. Devin Singletary, Zack Moss, and Duke Johnson are the names to watch when trying to project Cook’s usage come Week 1.

The Dolphins have been all over the media this offseason. Firstly, they kicked off 2022 with a controversial firing of Brian Flores. Secondly, Miami doubled down with Deshaun Watson trade rumors only to make a splash in the wide receiver market. The distractions continued into training camp with a free agent tampering scandal.

In other words, the locker room may be a nightmare for first time head coach Mike McDaniels. Miami experienced extreme roster turnover at many key positions. In addition, Tua Tagovailoa is the most scrutinized quarterback entering this season. As a result, the pressure is on for all involved in Miami. 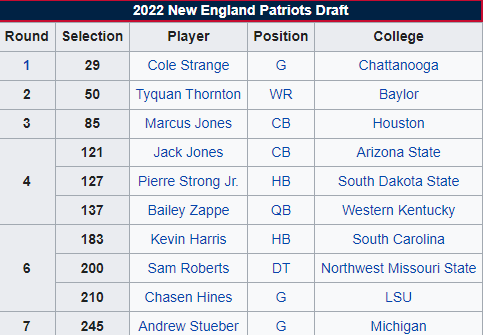 The biggest question mark surrounding the Patriots is their offensive consistency. Josh McDaniels is gone, and the team seems content on leaving a void in the coaching staff. As a result, the public is uncertain of who will call plays for this team. The current candidates include Belichick, Joe Judge, Matt Patricia, or some ugly combination of all three. Belichick should be given confidence as the greatest head coach/general manager of all time. However, it is reasonable to have concern that he may be stretched too thin.

Mac Jones and the Patriot’s offense are built to reprise the low ADOT offense they played in 2021. The unit should naturally improve with another year of experience. Early camp reports suggest that Jones’ development is lagging, and this unit may struggle to begin 2022. It will be interesting to monitor how much Belichick plays his starters in preseason. Therefore, the hope is Belichick feels confident in their abilities and keeps them safe on the bench. 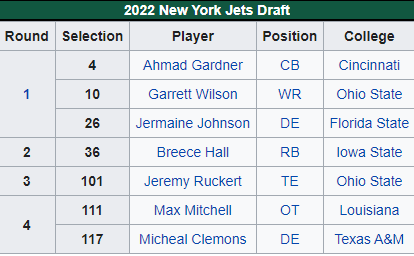 Kwon Alexander chose to come to the #Jets

The Jets enter the NFL preseason with much needed optimism. Joe Douglas has done a resepctable job of rebuilding this roster over his three-year tenure. Head Coach Robert Saleh has created an environment that attracts talented free agents. Above all, the two biggest things to watch in preseason will be overall roster health and Zach Wilson‘s development at quarterback.

The Jets entered Week 1 with the most injured roster in 2021. Nearly all of their high-end free agent signings and early round draft picks entered the season on IR. Once healthy, the Jets played decent football after Week 9. The Jets already took a hit at left tackle with a season ending knee injury to Mekhi Becton. As a result, they need key players healthy in September in order to win.

The Jets’ offense is the most improved unit in the NFL. They filled key needs for Robert Saleh’s zone-run style offense. The receiving corps, tight end room, and offensive line consistent of multiple talented players. In addition, Wilson showed incredible arm talent during his few stretches of solid play during his rookie year. Therefore, the success of this team is directly correlated with Wilson’s ability to learn the game and speed up his processing post-snap.