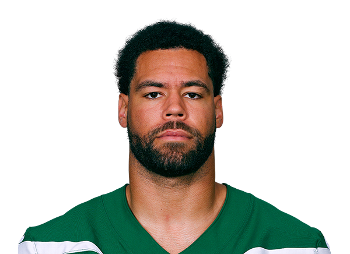 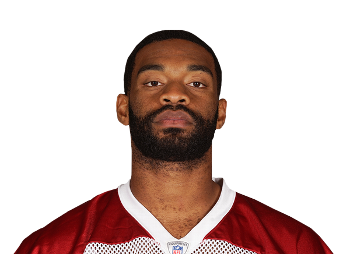 C.J. Uzomah Not Worth Chasing Points With In Week 16

Who is C.J. Uzomah

Heading into the 2015 NFL Draft, CJ Uzomah showcased exceptional size-adjusted speed in the pre-draft process. He had a 91st percentile Speed Score of 111.5 thanks to his 4.67 40 time. Uzomah's wingspan was less than impressive, however, coming in at a 39th percentile 9.94. The Bengals drafted him in the fifth round, 72 picks after they took another tight end in Tyler Kroft.

Uzomah has played 16 games in his career twice, in 2018 and 2021. Both seasons saw him post 40 or more receptions or more than 400 yards, with a career-high five touchdowns in 2021. In 2018 he commanded a career-high target share of 12.4 percent. He finished that season No.16 with 520 air yards and had just two drops. Uzomah benefitted greatly from the addition of Joe Burrow into the Bengals offense. In 2021, Uzomah enjoyed a Target Accuracy rating of 8.29, good for No.4 among all quarterbacks. Uzomah's Catchable Target Rate of 90.5% led all players among his position group. He was on the field for 78.8% of the team's offensive snaps, and had 414 routes run.. Both of these marks were No.11 among all tight ends. He was not exactly peppered with deep balls, seeing just one deep target all season. But he did finish No.9 with 296 YAC. Uzomah's reliability prompted the Jets to sign him to a 3-year $24 million deal. Seeking an upgrade at the tight end position, they found Uzomah who will bring his blocking prowess and receiving skills to the Big Apple and catch passes from Zach Wilson.