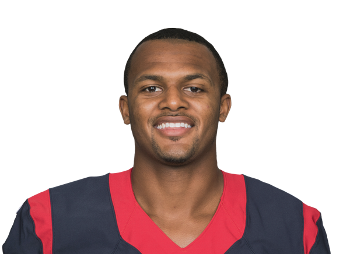 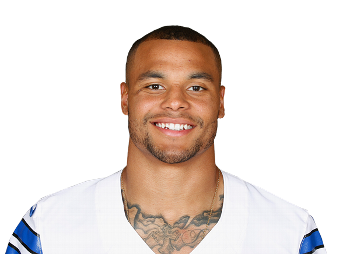 NFL officials are currently scheduled to meet with Cleveland...

Who is Deshaun Watson

Deshaun Watson was drafted No. 12 overall by the Houston Texans after Mitchell Trubisky (No. 2 overall) and Patrick Mahomes (No. 9 overall). Deshaun Watson started the season as a backup to Tom Savage, but eventually took the starting job from him, only to have it taken away after a torn ACL injury occurred during practice. He did show enough talent on the field that he was named to the Pro-Football Writers Association’s All-Rookie Team. He came back in the 2018 season and finished the year with career-highs of 4,165 passing yards, 26 touchdowns, nine interceptions, 551 rushing yards and five rushing touchdowns. He led the Texans to the playoffs, where they lost in the Wild Card round to the Indianapolis Colts.

The following year, he was able to bring the team back to the playoffs, where they were able to bounce back from a 16-0 deficit to beat the Buffalo Bills 22-19 in overtime. The next week, they played the Kansas City Chiefs, where they jumped out to a 24-0 lead but lost by a 51-31 score. That year, he also finished top five with 5.4 Deep Ball Attempts Per Game. In September of 2020, Watson signed a four-year contract worth up to $177.5 million dollars, keeping him tied to the franchise through the 2025 season, but things would change. Despite having the second highest true passer rating (113.3) in the NFL and finished with a fantasy ranking of QB 12 or higher for ten weeks of the season, the team still finished with a losing record.

After the losing season, he demanded a trade. However, the emergence of sexual-harassment allegations has put a pause on the trade market for now. Many teams were linked to Watson as his legal situation unfolded, but the Browns ultimately offered Houston a generous package of players and picks and convinced Watson to drop his no-trade clause to go to Cleveland for a fully guaranteed $230 million dollars over five seasons. Deshaun Watson will reboot his career in the Dawg Pound.