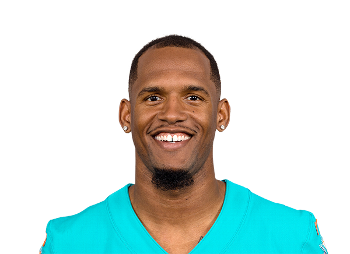 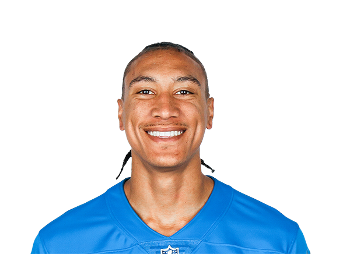 Wide receiver Cedrick Wilson has agreed to a three-year, ...

Cedrick Wilson An Option In Deeper Leagues In Week 2

Dallas Cowboys wide receiver Cedrick Wilson could be a ...

Who is Cedrick Wilson

Cedrick Wilson’s versatility and 4.55 40-yard dash appealed to NFL teams and led to him getting drafted by the Dallas Cowboys in the sixth round of the 2018 NFL Draft with the 208th overall pick. Wilson had to wait to showcase that versatility, though. He tore his labrum in training camp as a rookie, which ended his season.

Wilson actually got cut in 2019 during preseason roster cuts, but worked his way back onto the roster. He only brought in five receptions for 46 yards that year. Wilson finally was able to showcase his talent in the 2020 season in a Week 3 game against the Seattle Seahawks, where he caught five of seven targets that went for 107 yards and two touchdowns. Wilson only added 82 receiving yards the rest of the season, but he foreshadowed what he could do with an opportunity.

That opportunity came in the 2021 season. Unfortunately, it came at the expense of two separate injuries to Michael Gallup and minor injuries to other Cowboys receivers, but Cedrick Wilson made the most of the chances he got, primarily as a slot receiver. He put together three games with at least 84 receiving yards, including two over 100. He scored six touchdowns, a career-high. His 9.9 yards per target was ninth among wide receivers. His 1.89 target separation finished 16th at the position. Wilson’s 73.8-percent catch rate ranked eighth among receivers.

Wilson was off fantasy football radars, with an ADP below the top 100 wide receivers, heading into 2021, but burst onto the scene after putting up 45 receptions and 602 yards amidst a crowded offense which culminated in his finish as the WR46 in fantasy football in 2021. He's had experience being in crowded offenses and will continue to be in one after signing with the Miami Dolphins. He signed a three-year $22.8 million deal... and then saw the Dolphins acquire Tyreek Hill nearly two weeks later. Wilson was an key member of Dallas' offense in 2021 and will provide similar value to the Dolphins in 2022 and the years going forward.