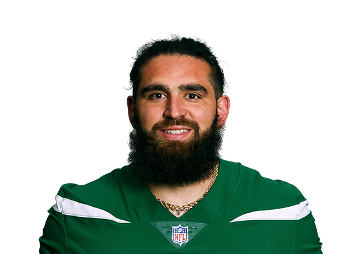 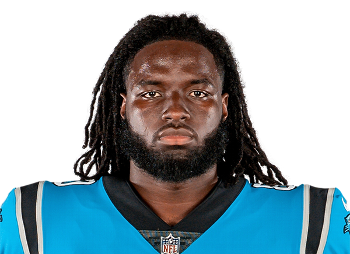 Tyler Conklin Has A Good Matchup In Week 18

The Pace of Play Report: Week 16

Who is Tyler Conklin

It was not until his age 21 junior season that Tyler Conklin seized the starting tight end role for the Chippewas where he caught 42 passes for 560 yards and six touchdowns. Conklin would go onto to post similar number his senior season despite missing four games because of a broken bone in his left foot. He secured a Senior Bowl invitation and was invited to the 2018 NFL Combine. At the Combine, Conklin underwhelmed with a below average 4.80 40 time but displayed a 75th-percentile 11.36 Agility Score and an 89th-percentile Burst Score. He was ultimately selected by the Minnesota Vikings in with 20th pick in the fifth round.

Conklin seldom played his first two seasons in Minnesota running a combined 50 routes his first two seasons in the league. It was not until his third season in the league in 2020 that his snap share crested above 40-percent however he was still an afterthought in the Vikings passing attack seeing a measly 5.5% target share. However, in 2021, after a season ending injury to starter Irv Smith, Conklin took over as the Vikings starter and saw a 15.6-percent target share and running 427 routes (no. 7). However, despite this usage he averaged only 8.1 fantasy points per game.

Tyler Conklin was slated to become a free agent in 2022. He did so, and ended up signing a three-year $21 million contract with the New York Jets. Conklin will likely split time with fellow Jets signee CJ Uzomah. Conklin is a talented tight end and who needs to be monitored going forward.