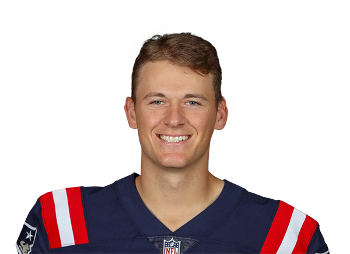 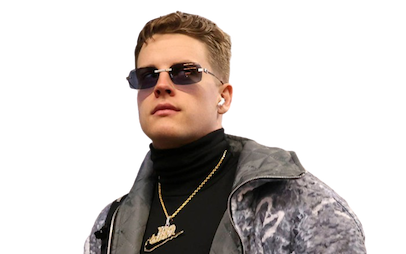 Mac Jones Has A Lot To Prove In Final Two Games

New England Patriots quarterback Mac Jones is on pace to ...

Who is Mac Jones

Mac Jones made the most of his first opportunity to enter a college football season as the starting quarterback. He threw for more yards (4,500) than Tagovailoa ever did in a season for the Crimson Tide. Jones’ 203.1 passer rating and 77.4-percent completion percentage that season were NCAA records. He also added 41 touchdowns to four interceptions and averaged 11.2 yards per attempt. It all crescendoed in the postseason. Over the course of three games from the SEC Championship onward to the College Football Playoff, he dished out 1,179 yards and 14 touchdowns with only one interception.

Jones’ record-setting season allowed him to enter the 2021 NFL Draft. After weeks of being rumored to the San Francisco 49ers at the third overall pick, he was passed over for Trey Lance. Despite not being the blazer Lance is, evidenced by his 4.88 40-yard dash, it worked out for the 6-3 217 pound Jones, however, falling right into Bill Belichick and the New England Patriots’ lap with the No. 15 pick. He impressed right away, forcing his way into the opening week starting lineup after playing former MVP Cam Newton in training camp. He never looked back, starting all 17 games and joining No. 1 overall pick Trevor Lawrence as the only rookie quarterbacks to start every game in 2021. He ended the season with 3,801 yards, a 67.6-percent completion percentage, and 22 touchdowns to 13 interceptions. He ranked 15th among quarterbacks in deep ball attempts (62), 14th in true passer rating, 16th in QBR, and a 60.8-percent Red Zone Completion Percentage. He also put up 4,260 (No. 10) Air Yards to help him finish as the QB18 in fantasy.

A solid season with Jones under center helped get the Patriots back into the postseason for the first time since Tom Brady evacuated the premises. Though the result did not go in their favor, seeing Jones solidify himself immediately as a good NFL quarterback as a rookie made this last season a success. With the greatest coach ever at his disposal, a solid cast of linemen to prevent Mac Jones from being under pressure surrounding him and wealth of reliable receivers to get open and not drop Jones' passes he is set up for even more success in the near future while under his rookie contract.