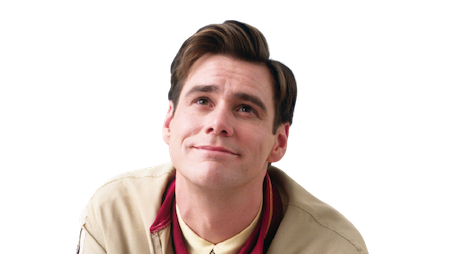 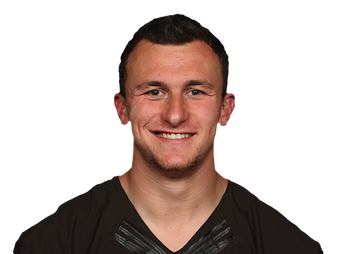 It's still early in the offseason, but The Athletic's Connor...

Zach Wilson Ready To Take The Next Step?

Who is Zach Wilson

Zach Wilson’s breakout junior season prompted the New York Jets to draft him with the second overall pick in the first round of the 2021 NFL Draft. Wilson’s rookie season, as most rookie seasons, was a roller coaster. The Jets won three of Wilson’s 13 starts. His 6.1 yards per attempt ranked 32nd at the position. His QBR (28.5) finished 30th among quarterbacks. Wilson’s 2,929 air yards finished 27th at the position. He finished his rookie season with 2,334 yards, nine touchdowns, and 11 interceptions along with 185 rushing yards and four touchdowns. He ended up with 151.9 fantasy points, which finished 30th among quarterbacks.

However, Zach Wilson did flash the talent and skill that led to him being the number two pick. Wilson’s 43 deep ball attempts finished 25th among quarterbacks, and his 39.5-percent deep ball completion percentage was 15th at the position. His 7.6 air yards per attempt finished 20th at the position. His 7.8 accuracy rating ranked 12th among quarterbacks, and his 60.5-percent red zone completion percentage ranked ninth. There is plenty to get excited about. The Jets have two picks in the top ten of the 2022 NFL Draft. They already have a core of young, productive, and exciting skill position players. The Jets have north of $50 million in salary cap space to spend while Wilson is on his rookie contract. There are plenty of avenues for the Jets to improve their roster and make life easier for Zach Wilson. We'll see how they do so soon enough.