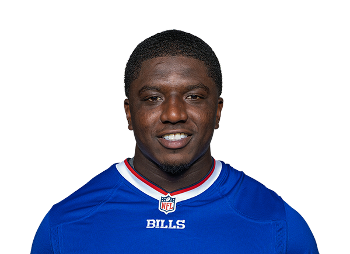 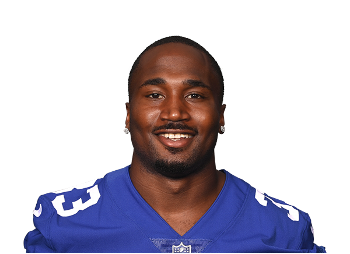 Buffalo Bills running back Devin Singletary was not ...

Who is Devin Singletary

Devin Singletary’s elite collegiate production put him on NFL radars. His dreams came true in the 2019 NFL Draft, where the Buffalo Bills ignored his 40 time concerns (4.66 40-yard dash) and drafted him with the 74th overall pick of the third round. Despite the hefty draft capital, Singletary found himself in a committee with two future Hall of Famers in LeSean McCoy and Frank Gore. The year after, once McCoy and Gore left town, the Bills drafted another running back in the third round in the form of Zack Moss, giving the Bills another back to form a timeshare with Singletary. As a result, Singletary has yet to register more than 228 touches in a single season during his three-year professional career. That 228 touch season came in 2021, where he set careers highs in rushing yards (870), total yards (1,098), receptions (40), and rushing touchdowns (7) and finished as the RB20 in fantasy football, far exceeding his ADP of the RB39.

The Bills may have planned to share the running back workload between Devin Singletary and Zack Moss, but Singletary asserted himself with more stellar play. Including the postseason, Singletary managed at least 14 touches in seven of Buffalo’s last nine games. He contributed to Buffalo’s overpowered offense. He ran 286 routes, the sixth most among running backs. His 14 breakaway runs placed him fifth at the position and his 7.4-percent breakaway run rate was seventh among running backs. His 67 evaded tackles (13th), 60.3-percent snap share (16th), 2.78 yards created per touch (28th) and 8-percent target share (37th) rated highly at the position too. Singletary has largely been a role player over his professional career, but his late-2021 stretch showed he’s capable of more. Maybe that will continue in 2022 in Singletary’s last year of his rookie contract.