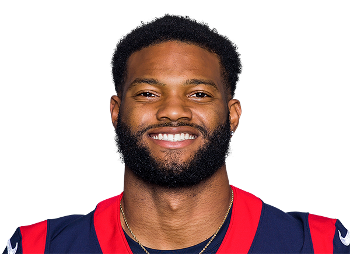 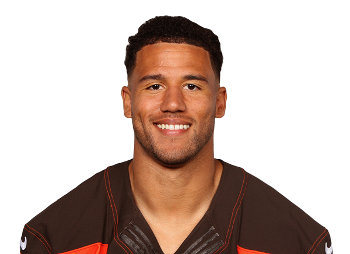 Nico Collins Done For The Season

Who is Nico Collins

Nico Collins chose Michigan over Alabama and Georgia to get playing time earlier in his collegiate career. Doing so, he was able to break out at age 19.5, earning 48 targets and corralling 38 for 632 yards and six touchdowns in his sophomore season. Collins hauled in 37 receptions for 729 yards and seven touchdowns the following year before opting out of the 2020 season due to covid. He was set up to see a significant increase in his college stats if he played.

While Collins was healthy, he never saw less than a 50-percent snap share. However, the routes run rarely translated to production. A 3.74 target quality rating deeply hindered his 54.1-percent catch rate, but Collins also struggled to catch contested targets and come down with balls in the red zone. His best finish on the season was WR34.

Collins is a player who doesn’t create a lot of separation and struggles running precise routes. Similar to Gabriel Davis as a rookie, he failed to capitalize when given opportunities. However, improving the offensive play calling could lead to a similar jump in fantasy value for the third-round receiver in his second season. If the Texans decide to move on from Brandin Cooks and his contract, look for Nico Collins ADP to skyrocket.