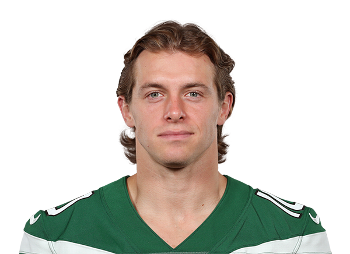 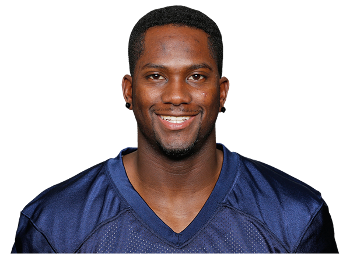 Who is Braxton Berrios

After a nondescript first three seasons, Braxton Berrios led the Hurricanes in 2017 with 52 receptions, 634 receiving yards and nine scores, earning third-team All-ACC honors. He was also a class valedictorian at The U, earning a single B+ during his four years.

With a 4.49 40 time and impressive 85th-percentile agility, despite modest college stats, the Patriots selected Berrios in the 6th round as a possible heir apparent to slot receivers Julian Edelman, whom they'd lost in 2017 to a torn ACL and 32-year-old Danny Amendola.

Seeing 2018 preseason snaps in the slot & returning kicks as a rookie, an injury landed Berrios on Injured Reserve; he did not play a regular season snap. Waived by New England during 2019's final cuts, the Jets claimed him days later.

After little playing time in 2019, Berrios saw his first extended action in 2020 and performed well when given a chance. When starting slot receiver Jamison Crowder missed four games, Berrios saw an almost 80-percent snap share and averaged 7.5 targets. Despite only a 28.9 percent shap share and just an 11.9-percent (No. 89) target share, his 31.6% target sat No. 2 and his targets per snap was No. 3.

In 2021, Berrios again filled in admirably when called upon. WIth Crowder out the first three games, Berrios averaged 7 targets. When Crowder returned, Berrios was relegated to sub-30-percent snap shares. Then, when both Corey Davis and Elijah Moore missed Week 14, it was Berrios Time again, with Braxton snagging six of ten targets despite running only 22 routes. Finally, in Weeks 16 & 17, again without Crowder, Braxton sparkled ' catching 13 of 16 targets. While Berrios' season-long snap share remained outside the top 130 & his routes run at No. 98, his catch rate & target rate jump when he's been on the field. And that's to be expected for Berrios who, according to Next Gen Stats, tied for 2nd among receivers in averaging 4.1 yards of separation. And having the second-shortest wingspan among active WRs & a hand size outside the top 160 hasn't adversely affected his receiving, either - Berrios boasted 2021's No. 3 True Catch Rate. While being named 2021 First-Team All-Pro kick returner doesn't directly impact his fantasy numbers, it highlights his athleticism and increases the likelihood of more playing time wherever his next contract takes him. Berrios was slated to become a free agent in 2022, but the Jets brought him back while letting veteran slot receiver Jamison Crowder walk. Any time Berrios has gotten a chance to start in Crowder's spot he's produced. He will be a popular sleeper in 2022.