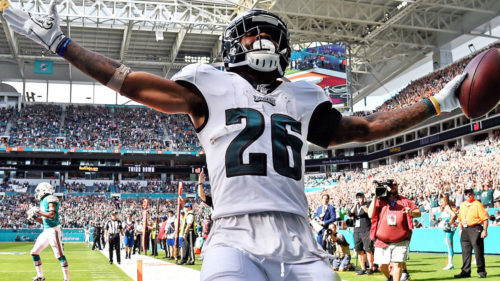 For the second consecutive season, RotoUnderworld is partnering up with Monkey Knife Fight to bring the best daily fantasy prop options to you on a weekly basis. MKF is unlike any other Daily Fantasy game in the industry. No million dollar tournaments with irrational odds, or outrageous bookie fees. Monkey Knife Fight offers NFL props anyone can wager on. From over/under fantasy points to creating a three-headed touchdown dance, MKF has it all. Follow along each week as we break down the Top props in the NFL. Use PROMO CODE: UNDERWORLD when you deposit to receive a 100-percent Instant Match Bonus up to $50.

We narrowly missed on two quarterback More/Less props, with Green Bay vs Jacksonville featuring scores from unlikely players in Marquez Valdes-Scantling and a rushing touchdown from Aaron Rodgers. Davante Adams finished with the only touchdown from the TD Dance, while James Robinson and Aaron Jones did not score.

As the season goes on, the props get more difficult with sites learning team tendencies and trends. Going forward, we will focus on precision and accuracy, delivering The Podfather’s Prop of the Week and Cody’s Prop of the Week. And in Week 11, we are uber-confident in two particular games.

No. 1) Cody’s Prop of the Week: Philadelphia @ Cleveland: Rush Hour

Since Week 6, the Eagles have averaged 6.05 Yards Per Carry, while averaging just 6.45 Yards Per Pass Attempt. Miles Sanders has over 80 yards in 5-of-6 games and over 95 in 3-of-6. Since returning from injury in Week 10, expect Sanders to take advantage of a Cleveland run defense that has ranked No. 25 over the last three games. 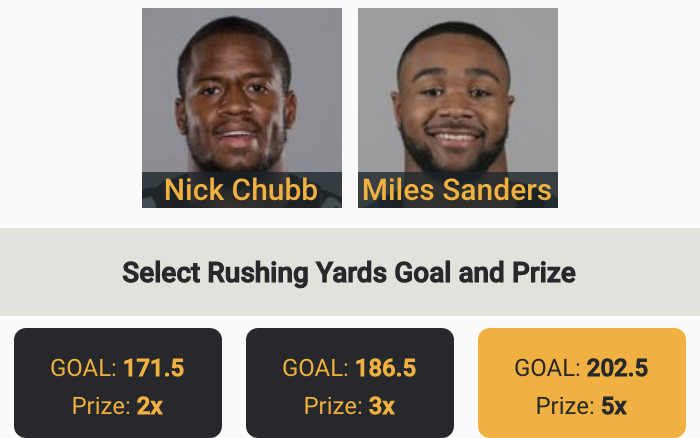 Cody’s Week 11 Prop of the Week

Not only did Sanders return from injury in Week 10, but Nick Chubb also returned for Cleveland with 126 yards on the ground. Chubb has eclipsed 100 yards in his last three finished games. Cleveland and Philadelphia are known as strong run defenses, but the Eagles are No. 28, allowing 148 yards per game over their last three.

No. 2) The Podfather’s Prop of the Week: Cincinnati @ Washington: Reception Collection

The Podfather’s Prop of the Week comes to you from another NFC East vs AFC North game. The Podfather explains that this has been a prop he has looked forward to over the last couple of weeks, and he has the most confidence of the year in this Week 11 Reception Collection Prop. 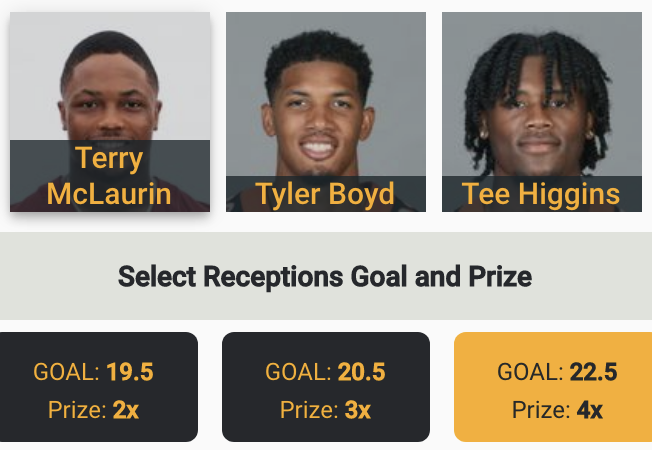 The Podfather’s Week 11 Prop of the Week

The Podfather’s Prop of the Week was broken down on Friday night during the best Prop Cast Happy Hour of the season. Catch it every Friday at 5:00 pm ET or re-watch it at any time.